How We Started: the Borgo Finocchieto

It’s rare to come across such an exceptional architectural treasure as the Borgo Finocchieto, a meticulously restored medieval hamlet nestled in the hills of Tuscany. In our latest edition of How We Started, the Borgo’s Sales & Marketing Consultant Pascale Quériot tells us the story of how its current owner, former Ambassador John Phillips, saved the buildings from near ruins and returned them to their previous glory. 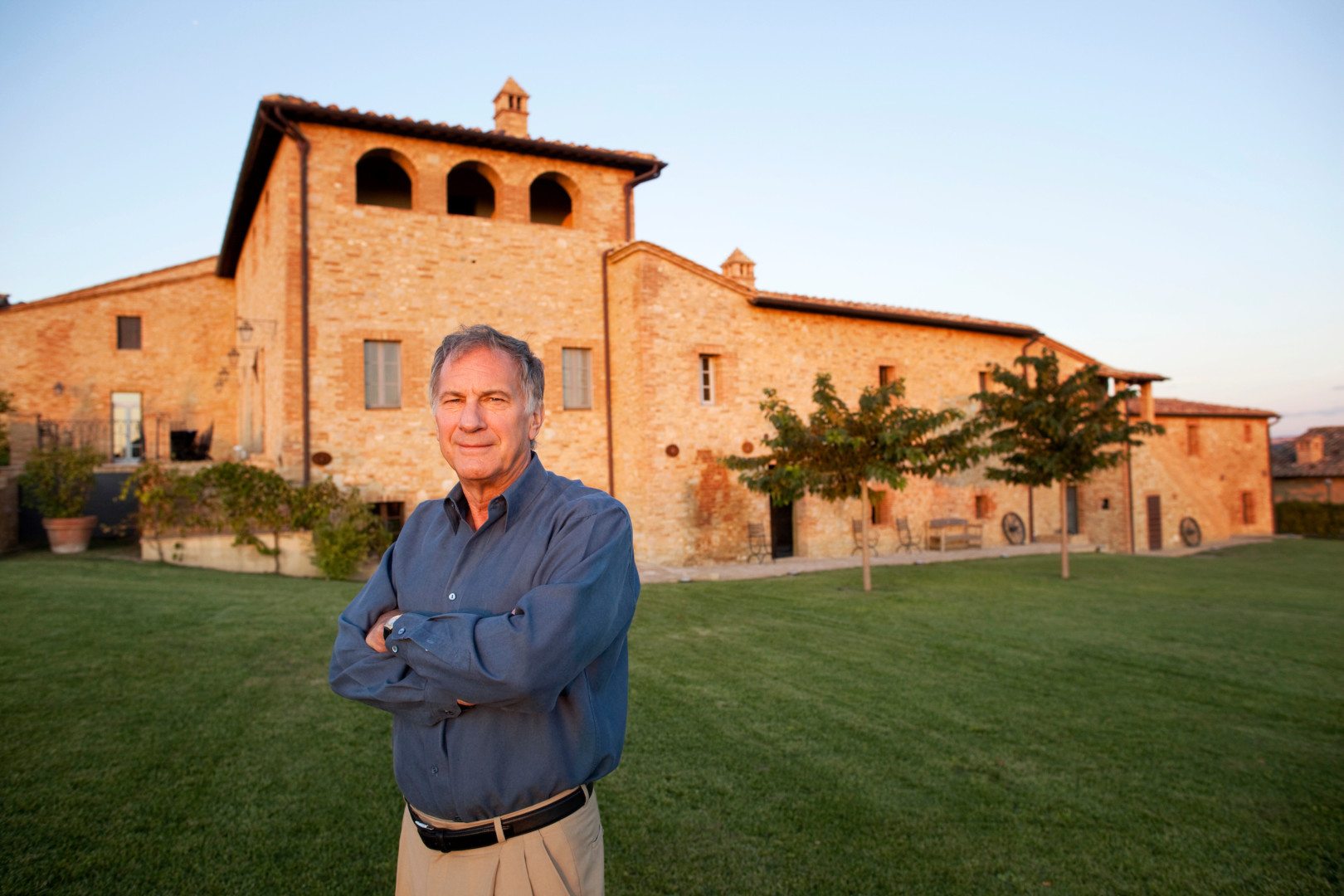 “The Borgo Finocchieto (its name derived from the Italian finocchieto or a field of fennel, the yellow-flowered herb common to Tuscany), is unique among Tuscan properties: a beautifully and elegantly restored eight-hundred year old village (or borgo), with stunning views of surrounding hills, valleys and towns. The Borgo is four kilometers to the west of the small town of Buonconvento, and just a few more kilometers north of the much revered wine capital of Montalcino. Siena is just thirty minutes away, Florence an hour’s drive, and Rome reachable in two and a half hours. 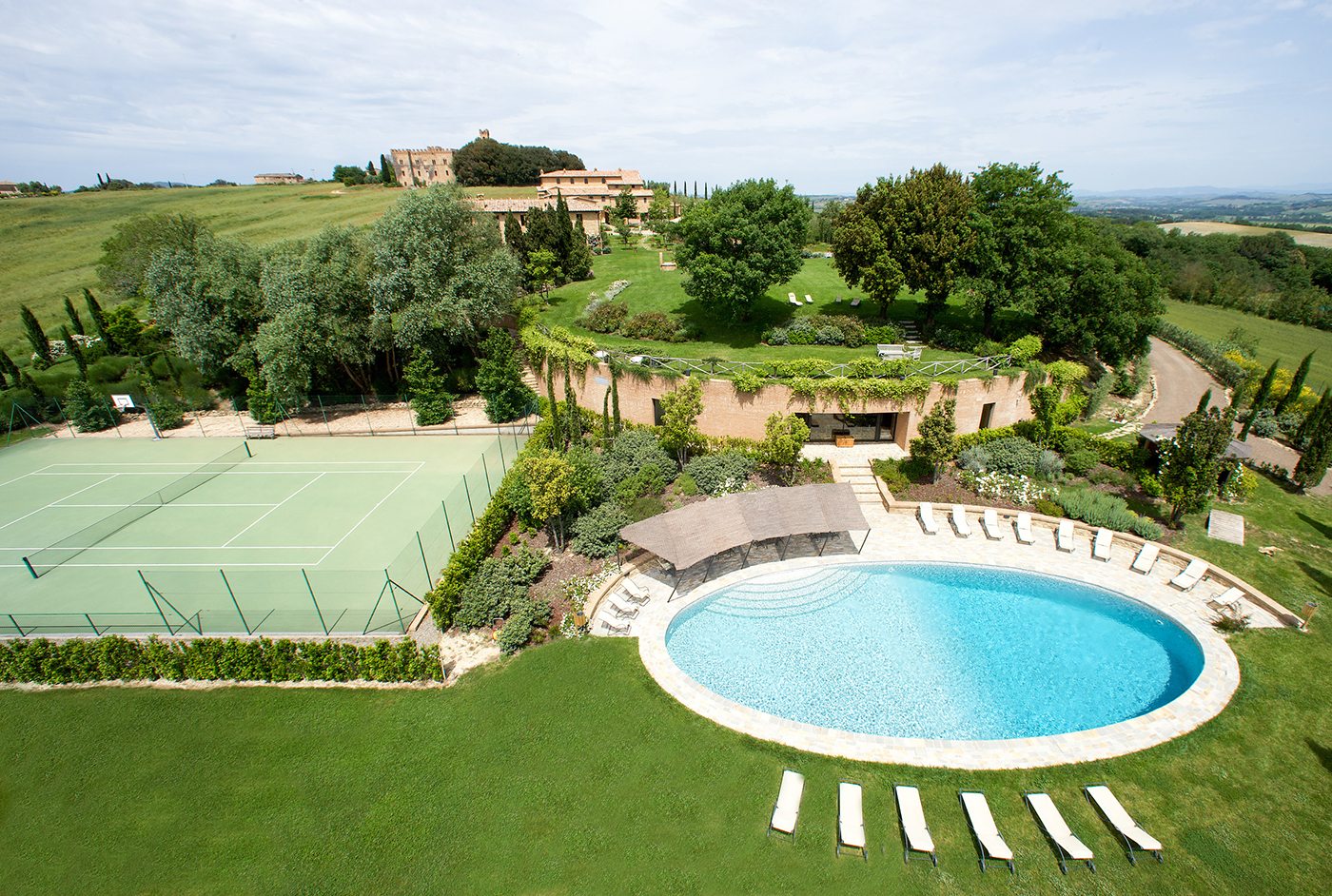 “The owner of the Borgo, John Phillips – an American of Italian ancestry and former U.S. Ambassador to Italy from 2013 to early 2017 – purchased the property in 2001 and spent eight years planning and overseeing the Borgo’s extensive renovation. The story of this former Tuscan village is at least eight centuries in the making – a history of how Borgo Finocchieto was transformed from its origins as a farming village owned by wealthy Tuscan families and populated by sharecroppers, to a country retreat for a noble family, to a site once again housing sharecroppers, to its more recent state of disuse and abandonment, and finally, to its current, brilliant restoration.

“Phillips approached the reconstruction of the Borgo with passion, teaming with a local architect and a crew of builders who had spent lifetimes working with traditional materials and old methods. Wherever possible, structures, walls, archways, windows and doorways were left untouched. The state of disrepair demanded that much be rebuilt, but meticulous care was taken to focus on preserving the surviving structures and employing traditional methods. In some cases, decorative elements such as door and window treatments, stenciling and original paint colors were faithfully reproduced, while wooden beams, arches and ceilings were restored to their original splendor. 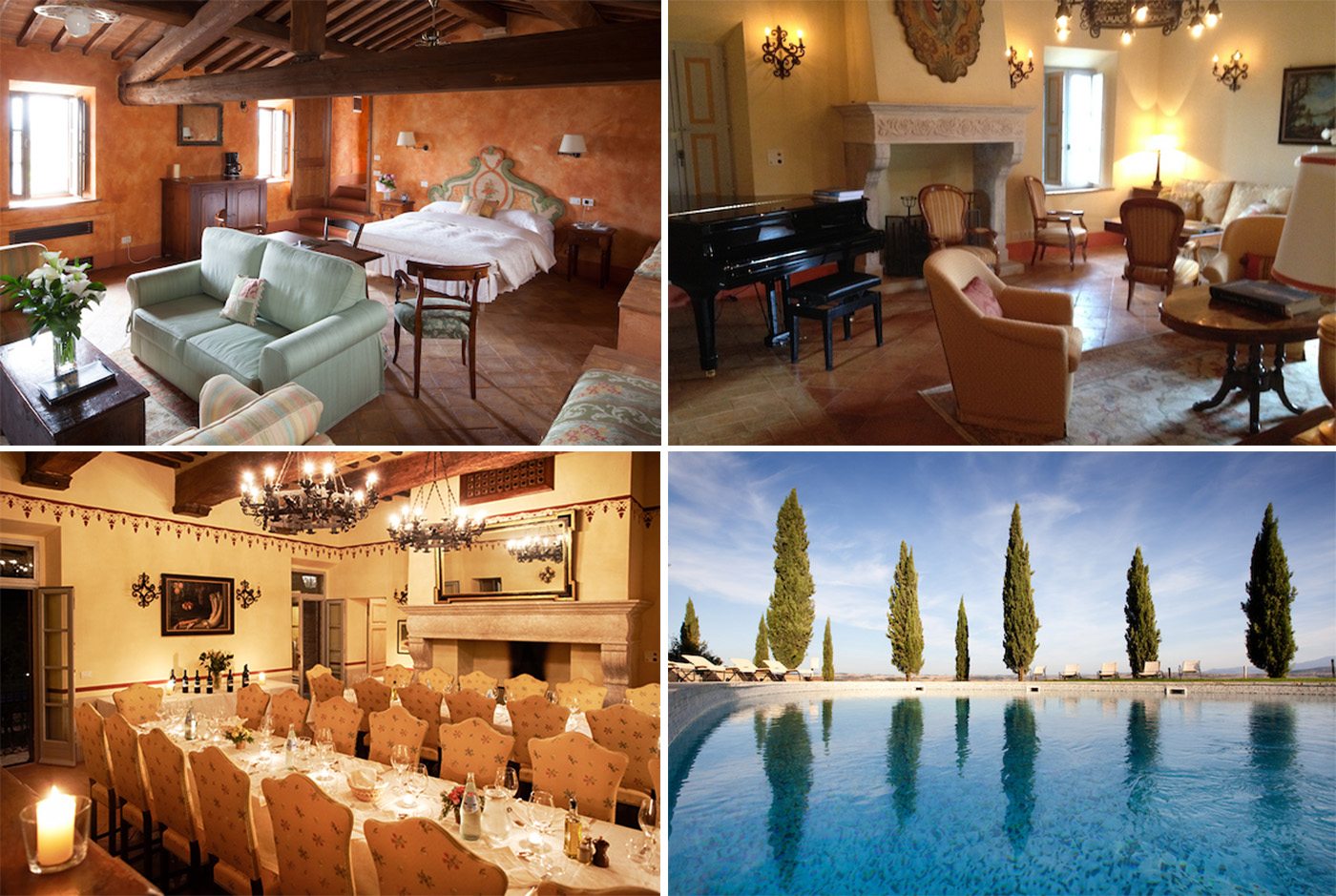 “After many years of planning and reconstruction, the Borgo’s Manor House finally returned to what was likely its original function, the country retreat of a noble Tuscan family. The other houses in the village, including at one point a chapel and the housing for the peasants and livestock, have new purpose after decades of disuse. Details like the communal outdoor brick oven and the time-worn steps leading to the main floor of the Manor serve as reminders that despite modern comforts, the Borgo’s history is long and rich.”

Read a detailed article and watch videos of the Borgo Finocchieto and its restoration in this recent article or learn more about renting the Borgo at this link.