How We Started: Cottar’s Bush Villa

In this edition of our How We Started series, we travel to the breath-taking plains of Kenya’s Maasai Mara to meet Calvin and Louise Cottar. Deep in family safari heritage and passionate about offering unique African travel experiences, Calvin tells us more about the history of their company, Cottar’s 1920’s Camp, and about their recently built exclusive Bush Villa.

“Cottar’s 1920’s Camp and Bush Villa are just the latest iteration of safaris that my family has run. It all started in 1909 when my great grandfather Chas Cottar read Teddy Roosevelt’s book ‘Game Trails in Africa’, which recounted his exploits while hunting in British East Africa. Chas sailed back to his home in Lipscum on the Texas / Oklahoma border, sold everything and hefted his family of three sons and six daughters and his wife back to Africa to settle.

“Over the years, Chas and his three sons shook up the safari world, and Mike’s son Glen, my father, joined the trade in 1957. Glen started the first dedicated tourist tented camp in Tsavo East National Park, the first of its kind in Africa. Eventually the elephants died off and insecurity forced he and Pat, his wife and my mother, to make a new camp in the Maasai Mara area of Kenya in 1979. Eventually the area became less wild and more congested with camps and tourism, therefore, he started a camp called Bushtops, also in the Mara area. This in turn became congested which led Louise and I to start the Nineteen Twenties camp in the Olderkesi area to the South East of Maasai Mara National Reserve, where we do everything we can to keep the crowds away and maintain our reputation for wilderness and privacy.

“We started building the Villa six years ago, it took three years to build, and was built to accommodate the needs of a non-tourist clientele who wish to stay longer in one place. Designed by Louise and I, the villa was built by hand using indigenous and eco-friendly materials. It is managed within the same area as Cottar’s 1920s Safari Camp, and guests can enjoy the same levels of service and standard for which the camp is known. For those that want absolute privacy in the Maasai Mara, combined with dedicated and discrete staff, award-winning guides, and an abundance of wildlife, Cottar’s Bush Villa offers the only real private luxury home in the Maasai Mara. 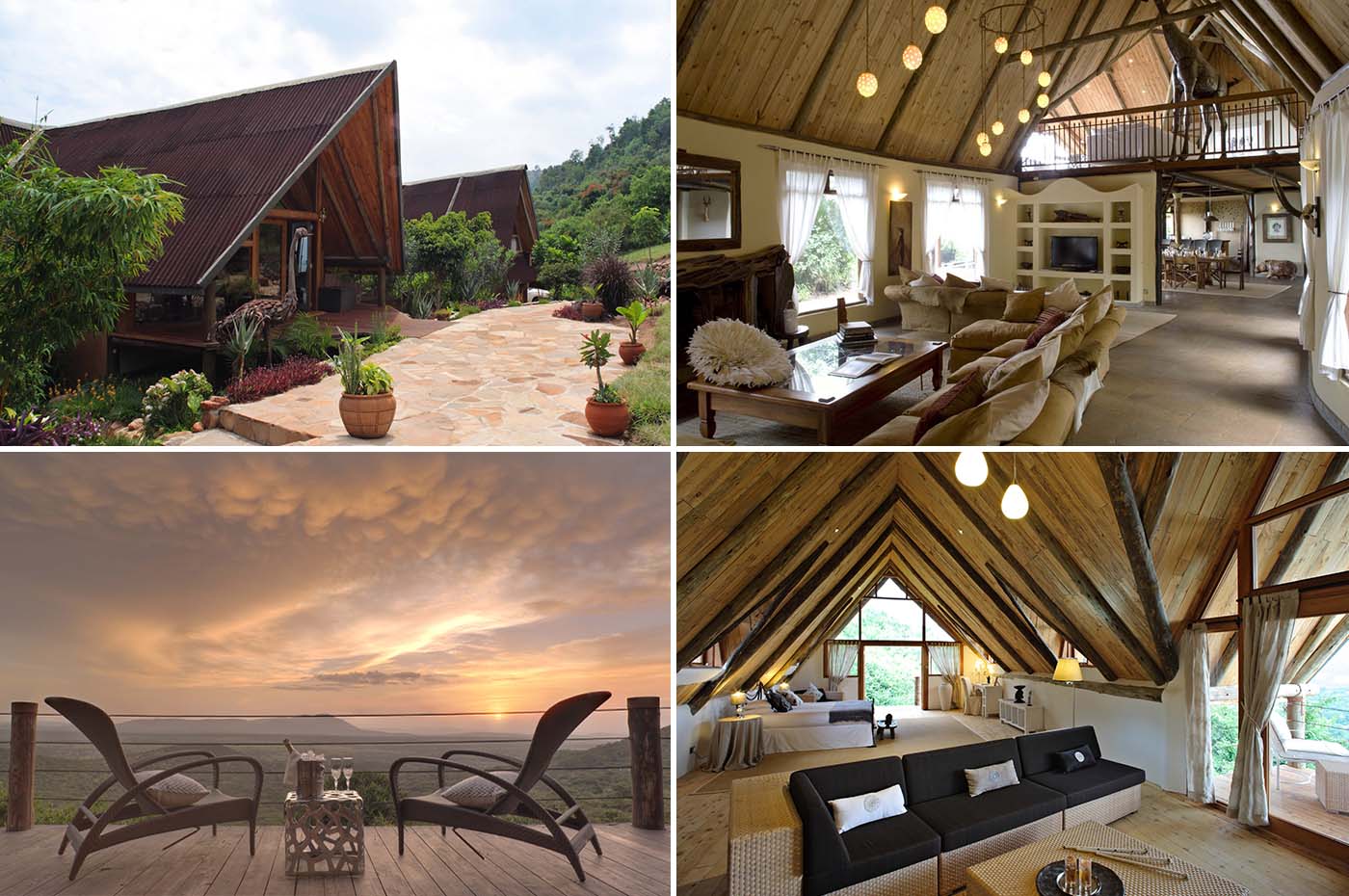 “Working together our Cottar’s team continues to provide some of the best safaris and experiences in Africa. Extending an era of luxury and quality, we return to the original spirit and essence of ‘safari’, reminiscent of a golden era, an era of romance, professional guiding, adventure and elegance.” – Calvin Cottar

Learn more about Cottar’s Bush Villas and the safari experiences they provide by reaching out to them here. You can also read about their efforts for conservation and community engagement in this recent feature on our Journal.