A warm, cozy, luxury mansion on a huge estate in Country Down is exactly what you want of a cold December Christmas. Enter Wednesday’s villa of the day from Elegant Ireland.

Northern Ireland doesn’t always get its due as one of Europe’s must-visit destinations. But neglect it at your peril. The scenery is perhaps its greatest attraction and one site in particular is its most astonishing.

The Giant’s Causeway is a honeycomb mass of more than 40,000 basalt columns (each a foot or two across) created by volcanic eruptions some sixty million years ago along the island’s northern coast. A visit to marvel at this wonder, and to stop off at the world’s oldest whiskey distillery (licensed back in 1608 with historical references dating back to the 13th century) at Bushmills for a tipple of the sweet stuff, will have you in poetic mood and perhaps even quoting William Thackeray: “When the world was moulded and fashioned out of formless chaos, this must have been the bit left over – a remnant of chaos.” 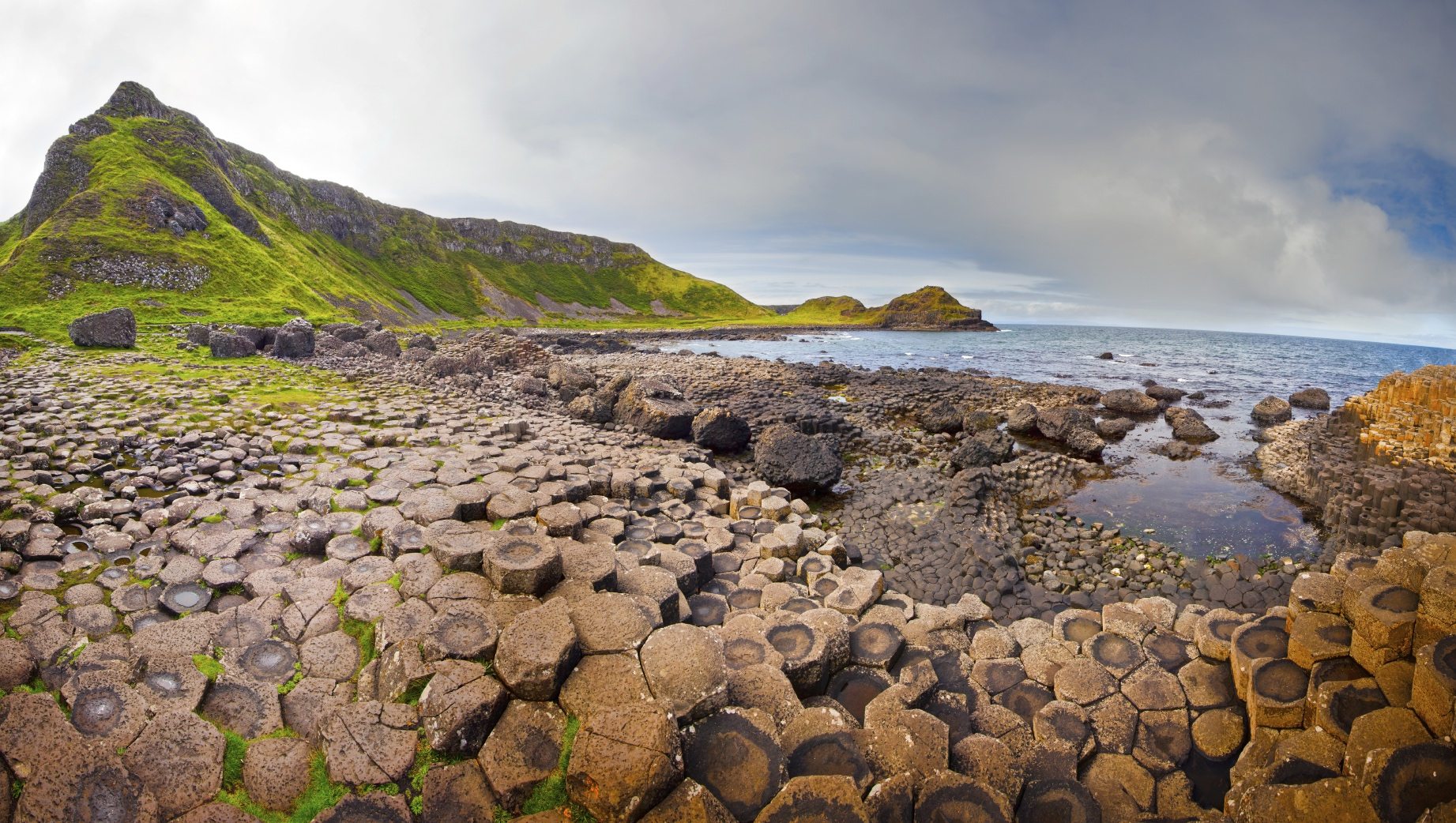 Panoramic view at the rocky coastline of the Giant’s Causeway in Northern Ireland, iStock.com/lucafabbian

Equally poetic and in UltraVilla’s view one of the most magnificent places to stay in Northern Ireland is the Montalto Private Estate not far away in County Down. This stunning privately-owned estate has been a family home for hundreds of years and lies in over 400 acres of breathtaking countryside all exclusively for guests’ use. 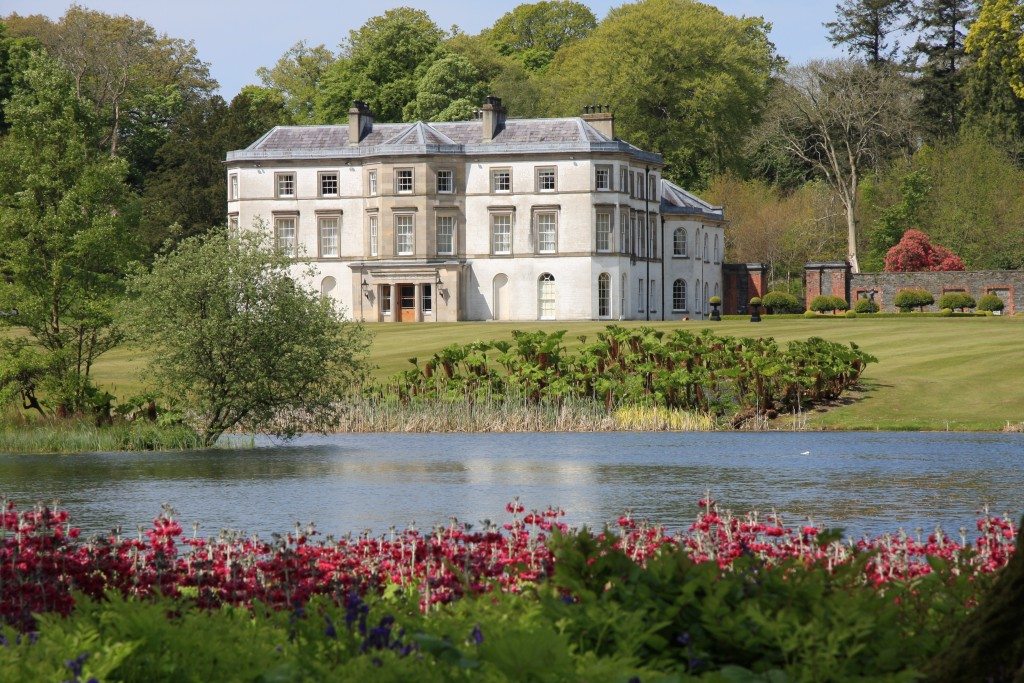 The meticulously restored main house has eight luxuriously appointed bedroom suites with a further two in the courtyard annex many all with picture perfect views over grounds including the boating lake. The interiors are filled with original European artworks and antiques, the eight main bathrooms are exquisite and the dining room a treat of aristocratic style. 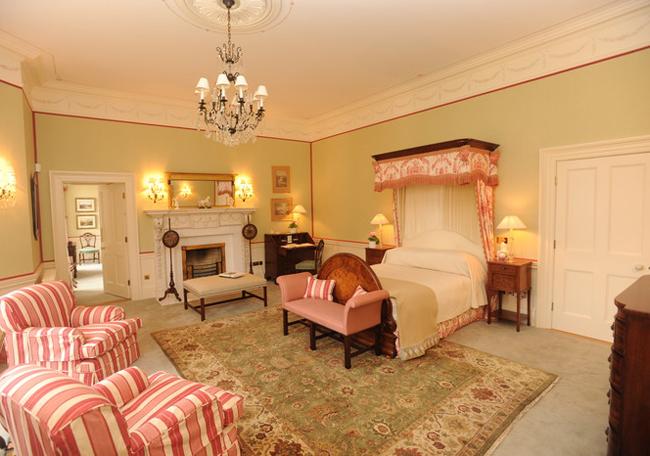 The bedroom in the Rawdon Suite 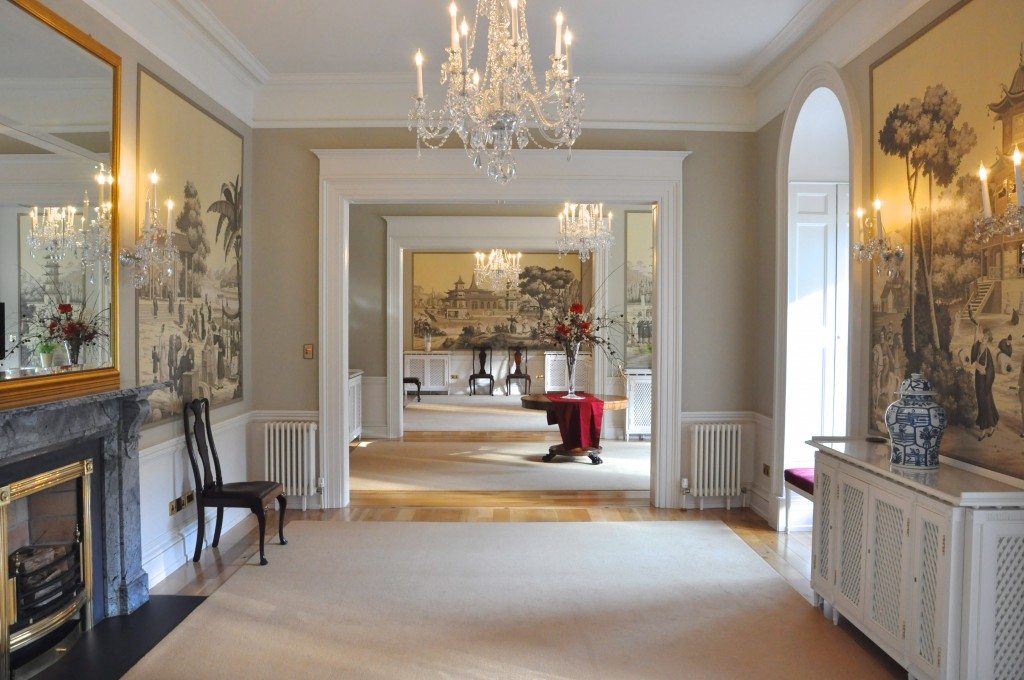 The atmosphere here is one of Georgian elegance and unique charm and the property comes fully staffed and renowned chefs will cook up feasts fit for royalty, and has some fascinating history too. The original house was built by Earl of Moira, Lord Rawdon in 1765 and the plasterwork that still remains in the Ladies Sittingroom is attributed to famed 18th century architect Robert West. During WWII when the property was owned by Lord Clanwilliam, US soldiers were stationed in it, and in 1985 a huge fire gutted much of the property leading to the magnificent restoration that you see today. 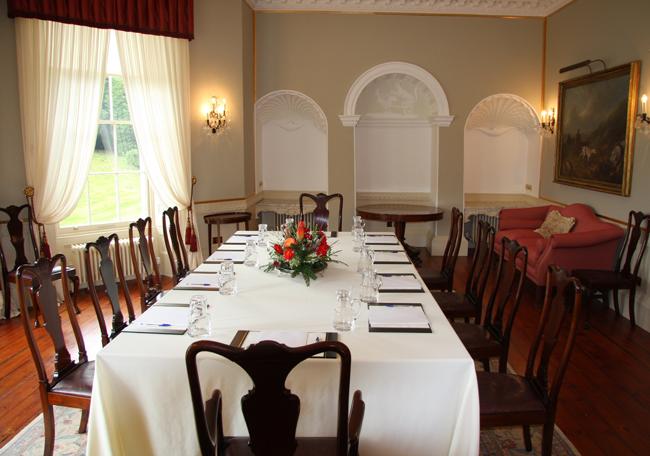 The Ladies Sittingroom with its original Robert West plasterwork

This is a mansion for extravagant gatherings or intimate stays, days playing golf on the nearby Royal County Down and Royal Portrush courses or fishing but one thing is certain, you’ll be singing its praises and coming away rejuvenated by the time you leave.

Before we forget did we say how you’ll be getting to the Giant’s Causeway? By helicopter of course all arranged and taken care of by Elegant Ireland. 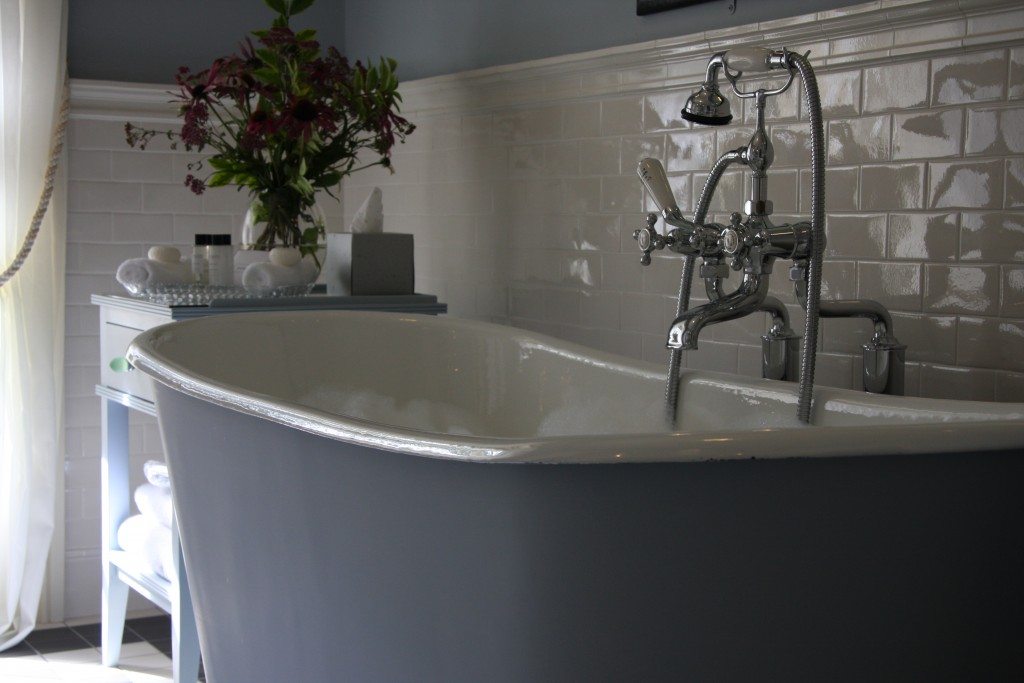 Take a soak in one of the luxuriously appointed bathrooms 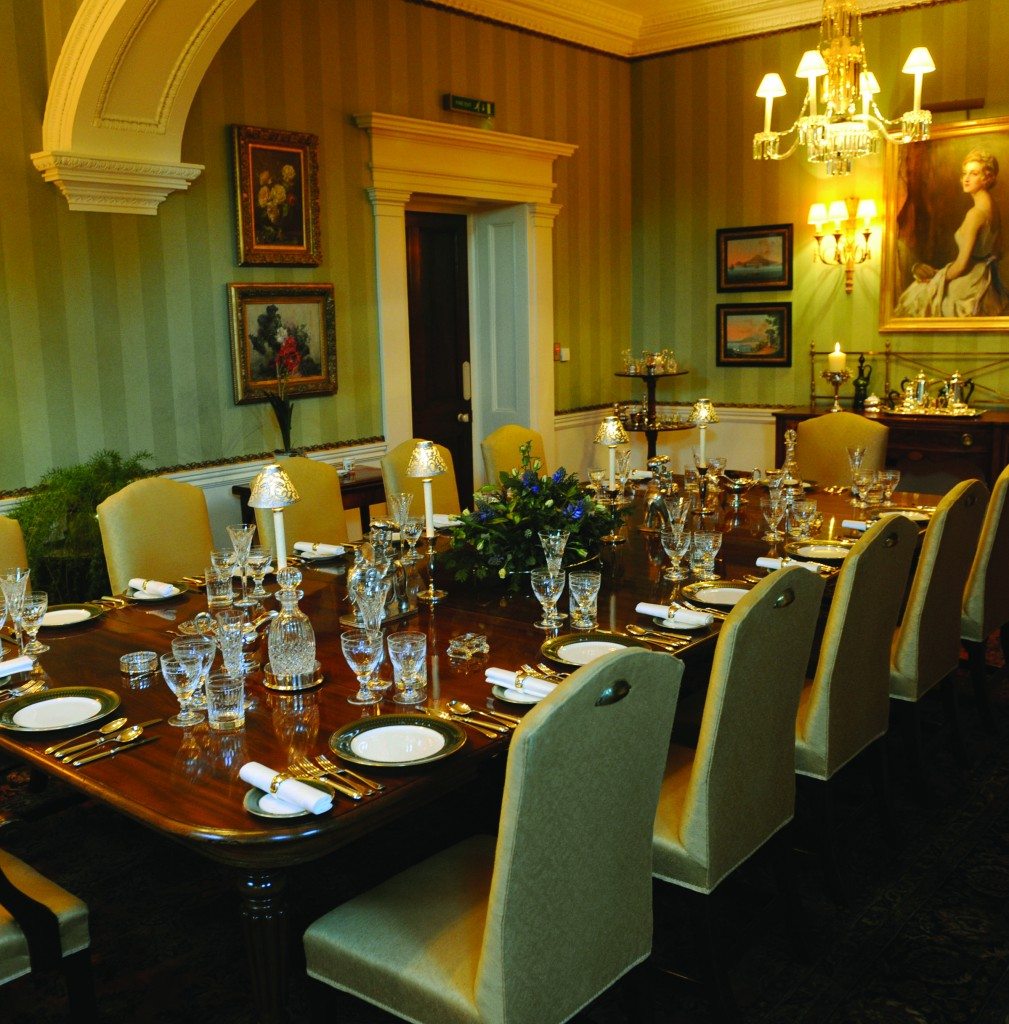 To find out more about the Private Estate click here.

To find out more about Elegant Ireland click here.