How to Visit the Bagan Temples

There are few historic sites on the planet that marvel visitors more than Myanmar’s ancient city Bagan. From the ninth to thirteenth centuries it was the capital of the Kingdom of Pagan, the first to unify what would become Myanmar (formerly known as Burma) and develop itself as a strong rival of its Cambodian counterpart Angkor Wat. At its peak, there were over 10,000 Buddhist temples, monasteries, pagodas were erected in Bagan. Today around 2,200 of these remain, a sprawling yet extremely memorable site to visit. A somewhat overwhelming challenge which can be made much more rewarding thanks to these excellent insider tips provided by our Myanmar expert Zenaida des Aubris of Amara Group and vivid description of traveling in the country by Ileana von Hirsch of Five Star Greece. 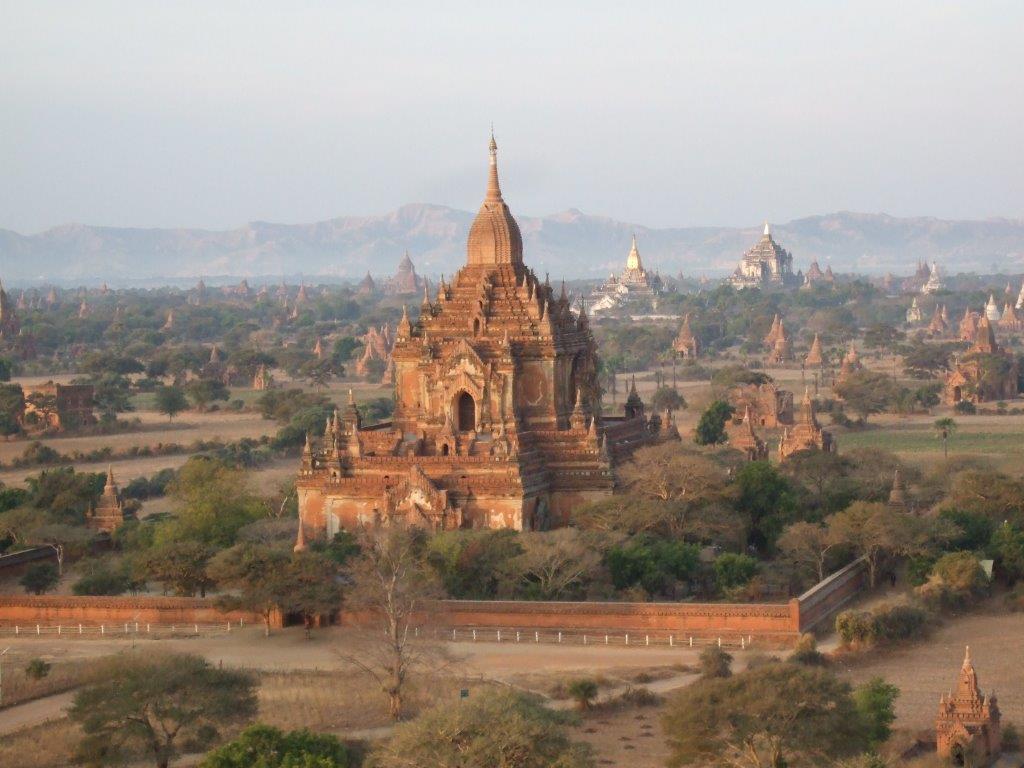 Situated in the Mandalay region, roughly in the centre of Myanmar, Bagan sits on the banks of the famous Irrawaddy (Ayeyarwady) River which snakes its way north to south through the country, emptying into the Andaman Sea.

There is a local airport next to Bagan, Nyaung U, with regular flights from Yangon. You can also reach the site by overnight trains from Yangon or daytime trains from Mandalay. A more picturesque option is to reach the site by boat, either on a public ferry from Mandalay or a private cruise such as aboard the wonderful hand crafted teak boats of Amara River Cruises, further on this experience below.

Upon arrival all foreigners must buy a Bagan Archaeological Zone pass costing 20 USD, 20 EUR or 25,000 Kyat upon arrival (prices of Jan 2017), therefore it’s recommended to have enough cash on you. Activities like transportation services, rentals and ballooning can be arranged at an additional price. 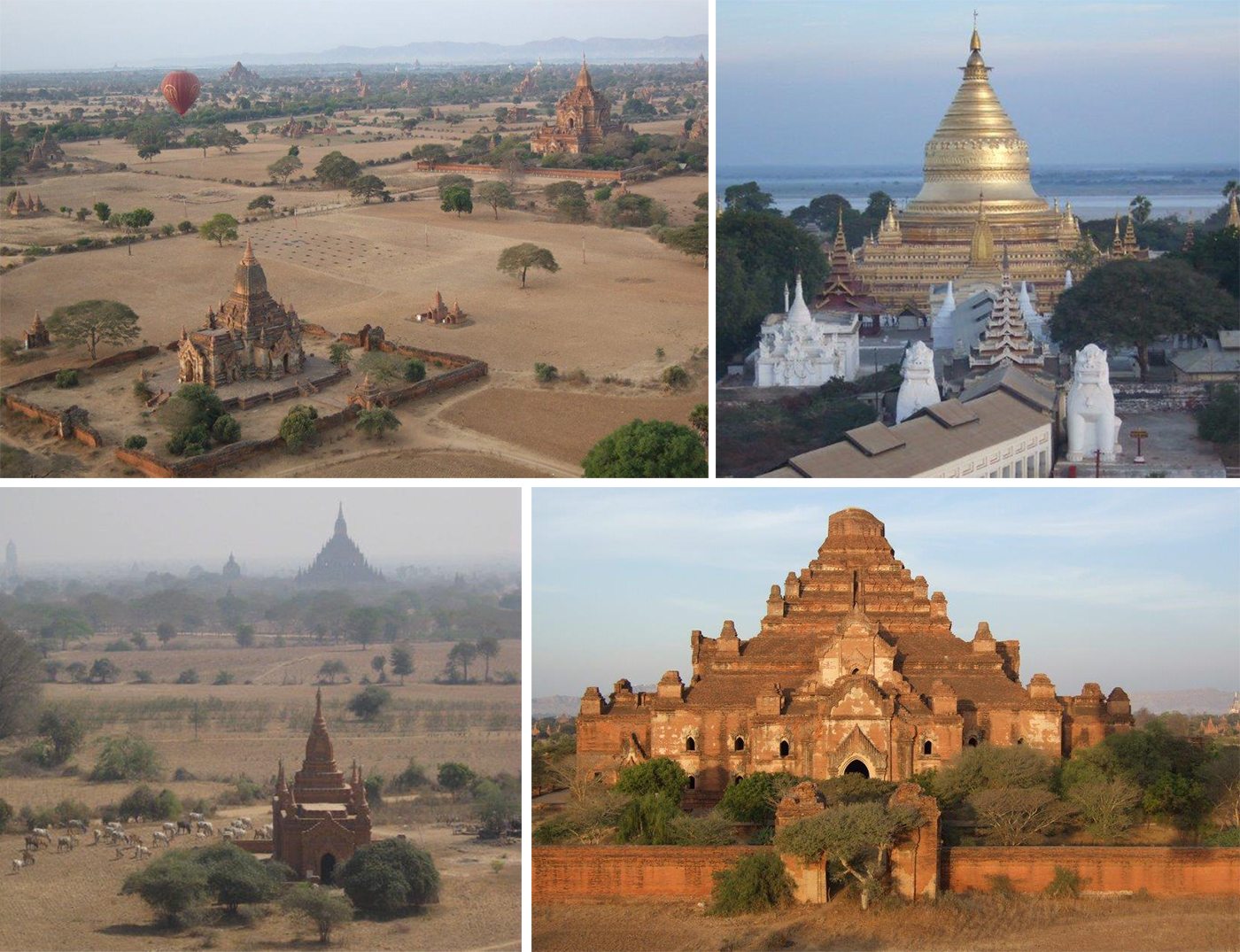 Once onsite, you can have a accentuate your visit with Zenaida’s excellent tips: 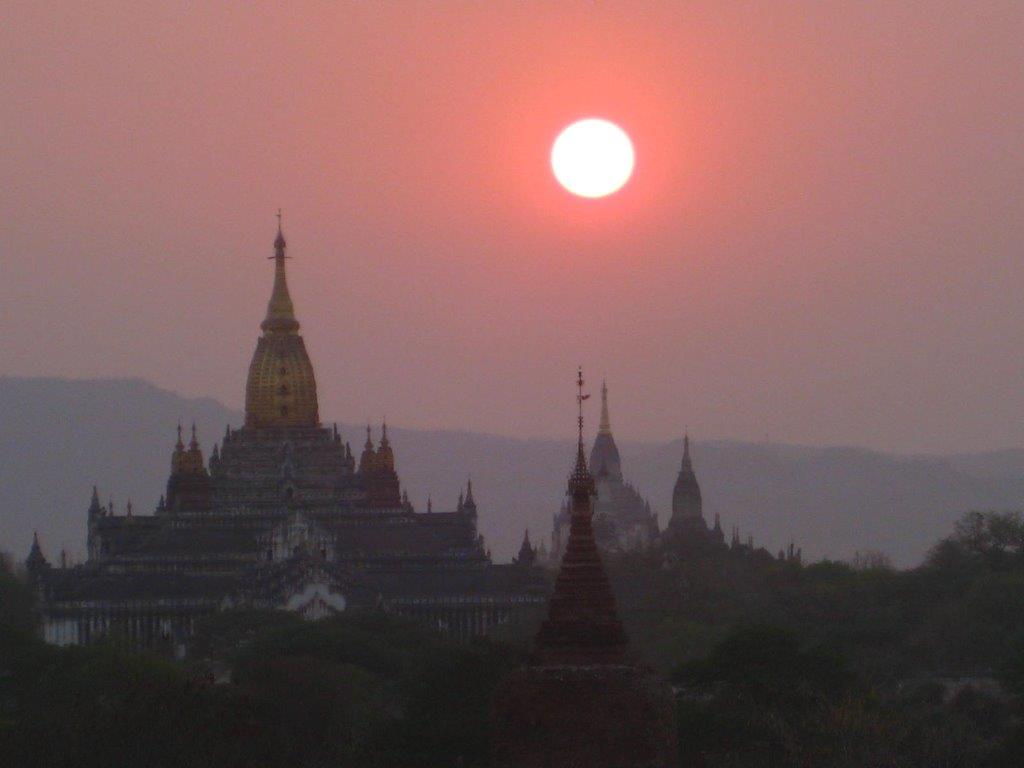 Combine all of Zenaida’s useful tips above by creating your own tour of Myanmar, including the Bagan Temples, on one of Amara’s private luxury cruise boats. Their small fleet consists of the Amara I and II, two spacious boats made of teak and carefully constructed by local craftsmen. Traditionally designed with modern luxury comforts, the boats have either five and seven double cabins which are air conditioned and have en-suite bathrooms.

The Amara team has various suggested itineraries, however, they can work with you to design the perfect cultural cruise. For one of UltraVilla’s Directors, Ileana von Hirsch of Five Star Greece, Myanmar is the country of her heart. She traveled there four years in a row and on one of these trips experienced firsthand the Amara River Cruise. Ileana tempts us with some of her highlights from a typical day:

“Lunch on board is the usual feast: delicate coriander-spiked curries, crisp little platters of beans dressed in chilli and peanut sauce and tiny fried bananas in syrup. We chug peacefully up the river in the afternoon, scenes of Burmese arcadia scrolling along in the golden light.

“At six, we pull into a sandbank on an island midstream, and go off with Ting Ting, our hostess, to buy peanuts from the local village. An ox cart squeaks by with a wickerwork carriage and huge wheels carved out of a single block of wood. A raft is being loaded with watermelons by graceful girls carrying huge loads on their heads with apparent ease. The setting sun behind the village turns it into a silhouette of tipsy-looking stilt houses, tangled palmtops and rose-lit hills, all reflected in a pale, glassy sheet of water. 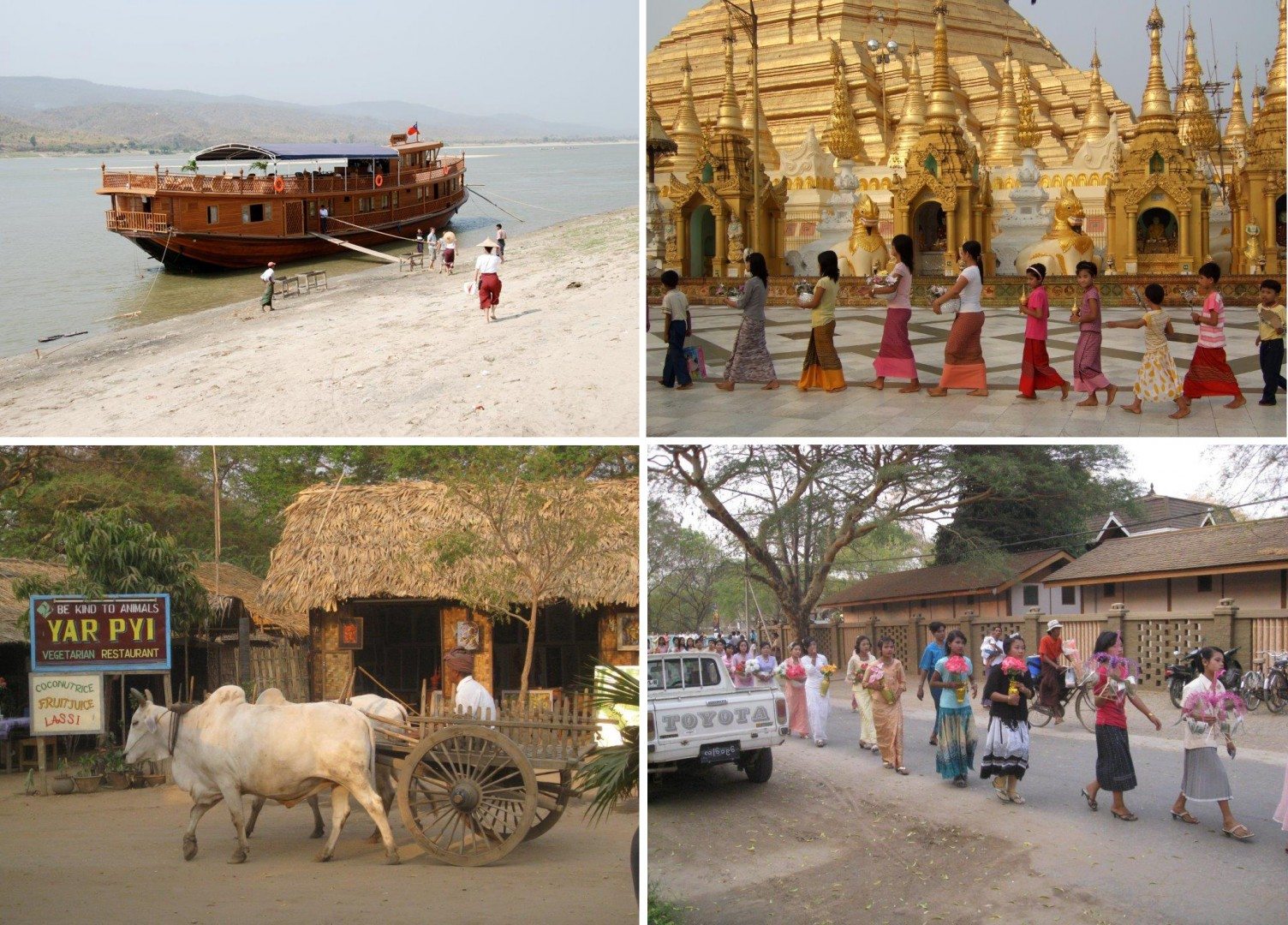 “We wander back across the sand to the boat, where the boys have laid out a glowing path of candles hidden inside translucent bamboo segments, guiding us to a festively laid table under the stars.

“After dinner, the crew put on a show for us, our numbers swelled by a group of villagers attracted to the music. Ting Ting is the star dancer, graceful and accomplished, the musicians try to tire her out with ever faster music, till she collapses in a giggling heap. Then we all join in and there is singing and dancing till the fire burns down and the villagers wander off home under  an upside-down crescent moon.”

What a vivid and beautiful experience, many thanks to Ileana for sharing it! Enjoy these authentic connections with real Myanmar while taking in its historic and religious sites, natural beauty and cultural uniqueness on an Amara River Cruise.