UltraVillaThe JournalThe JournalTravel Diaries: A Journey to Oman With Cazenove+Loyd 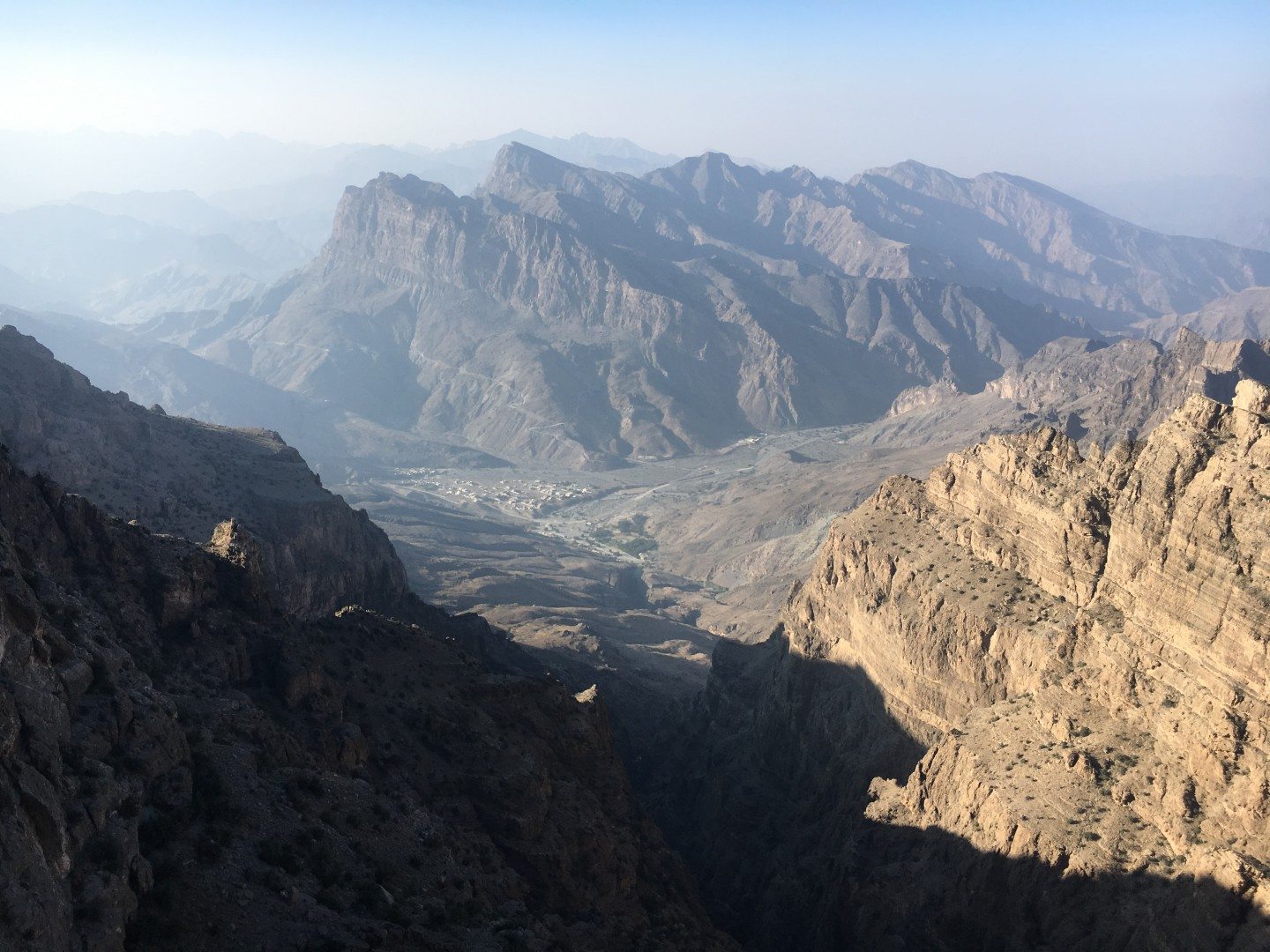 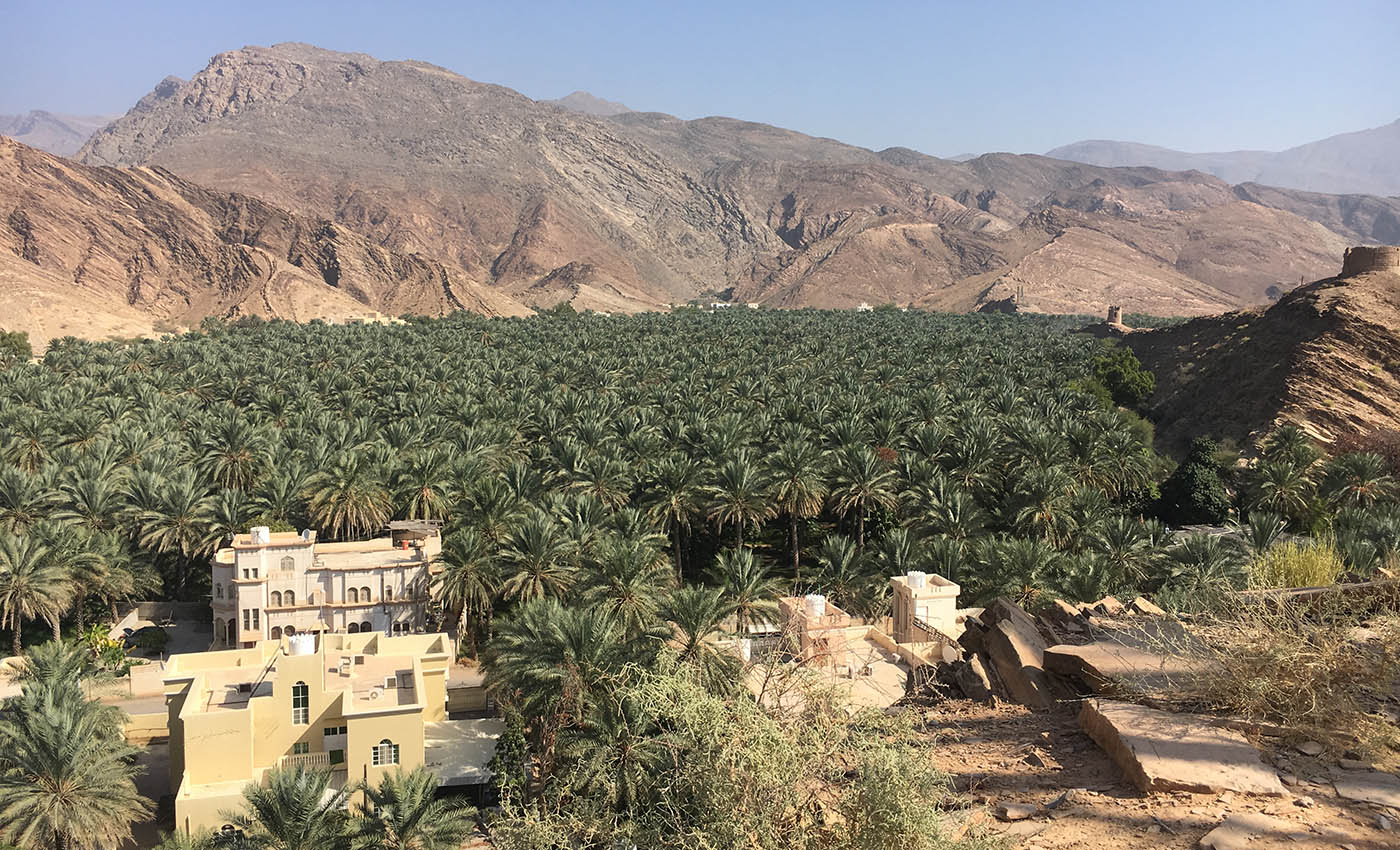 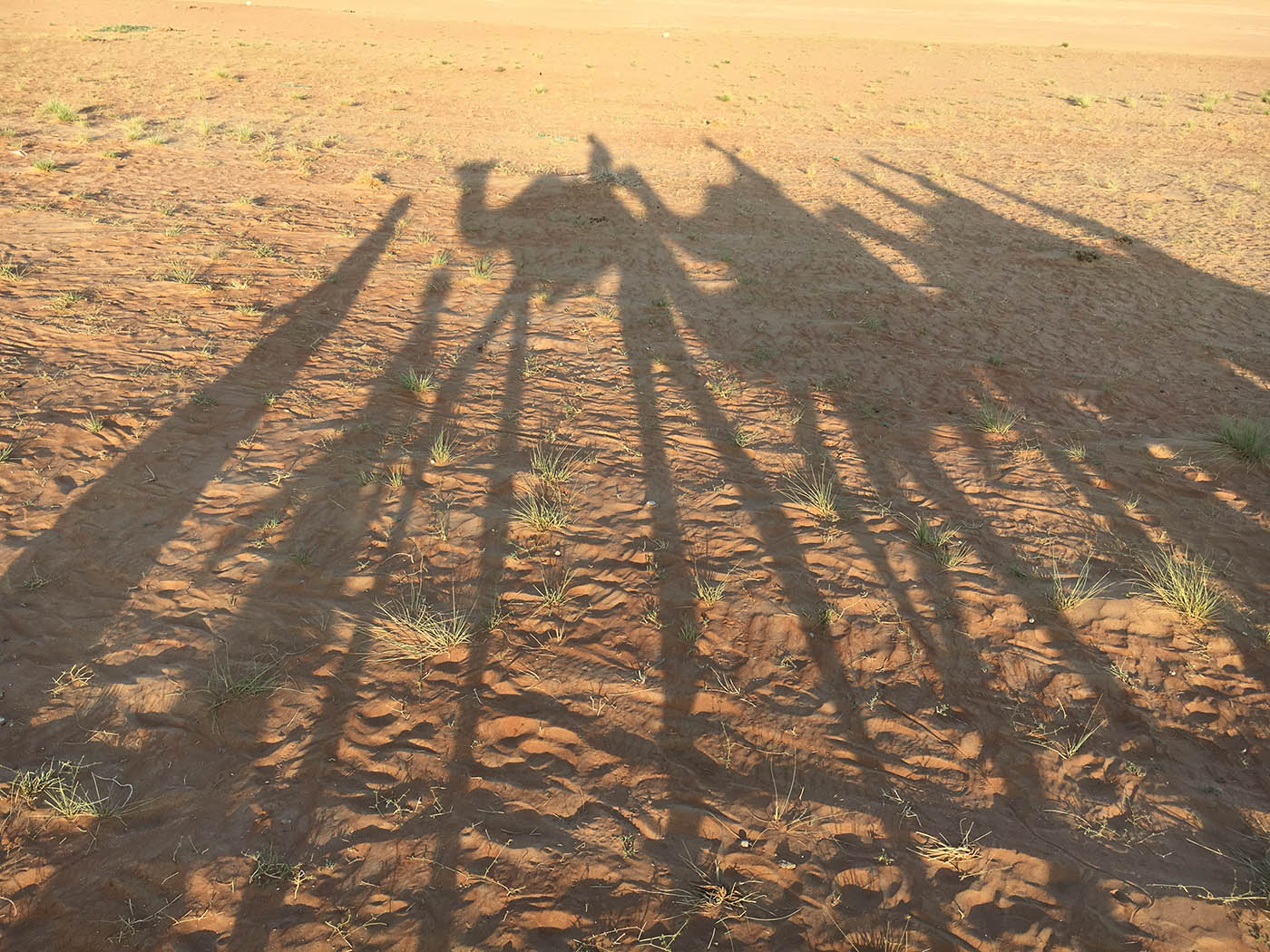 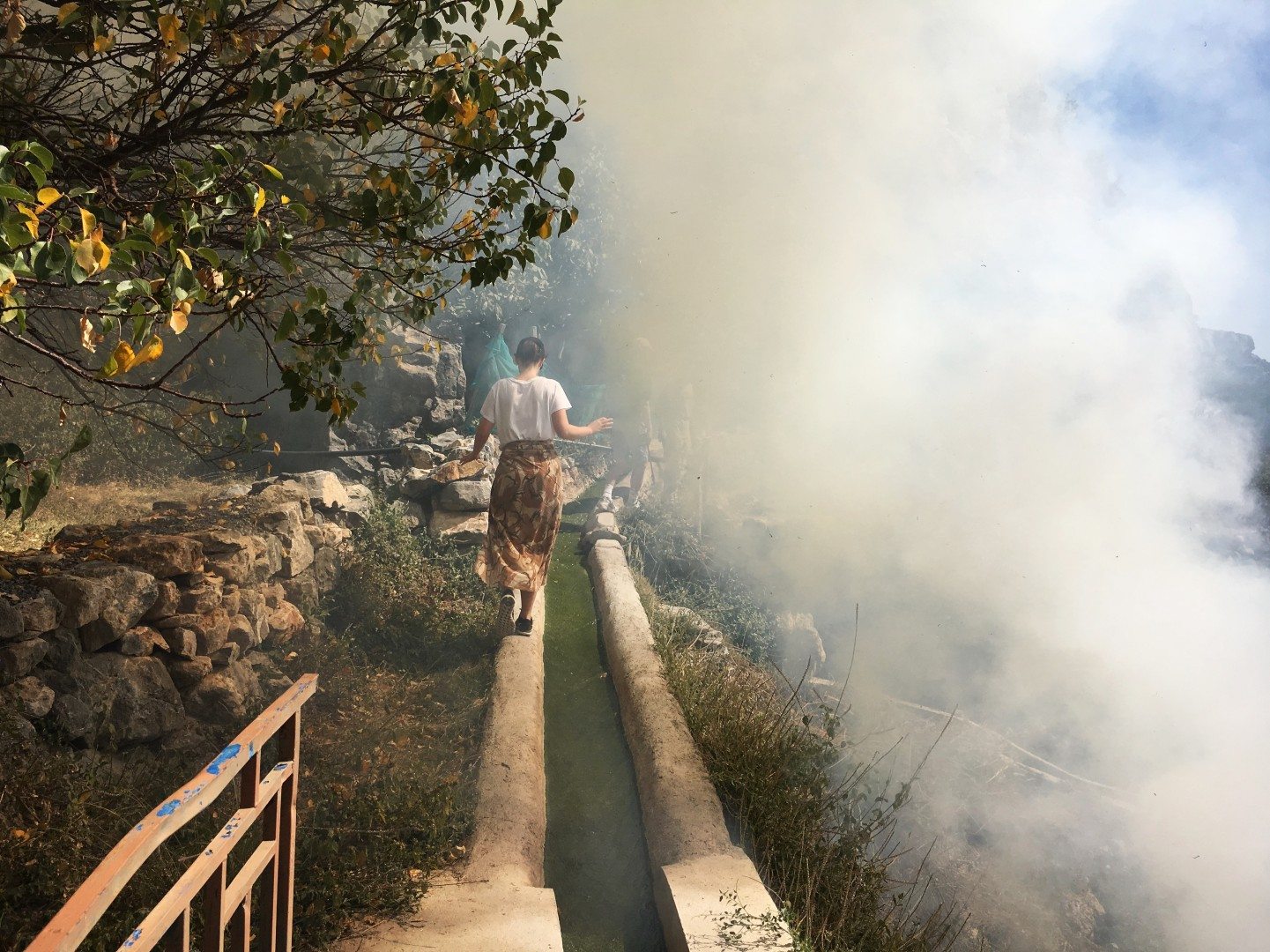 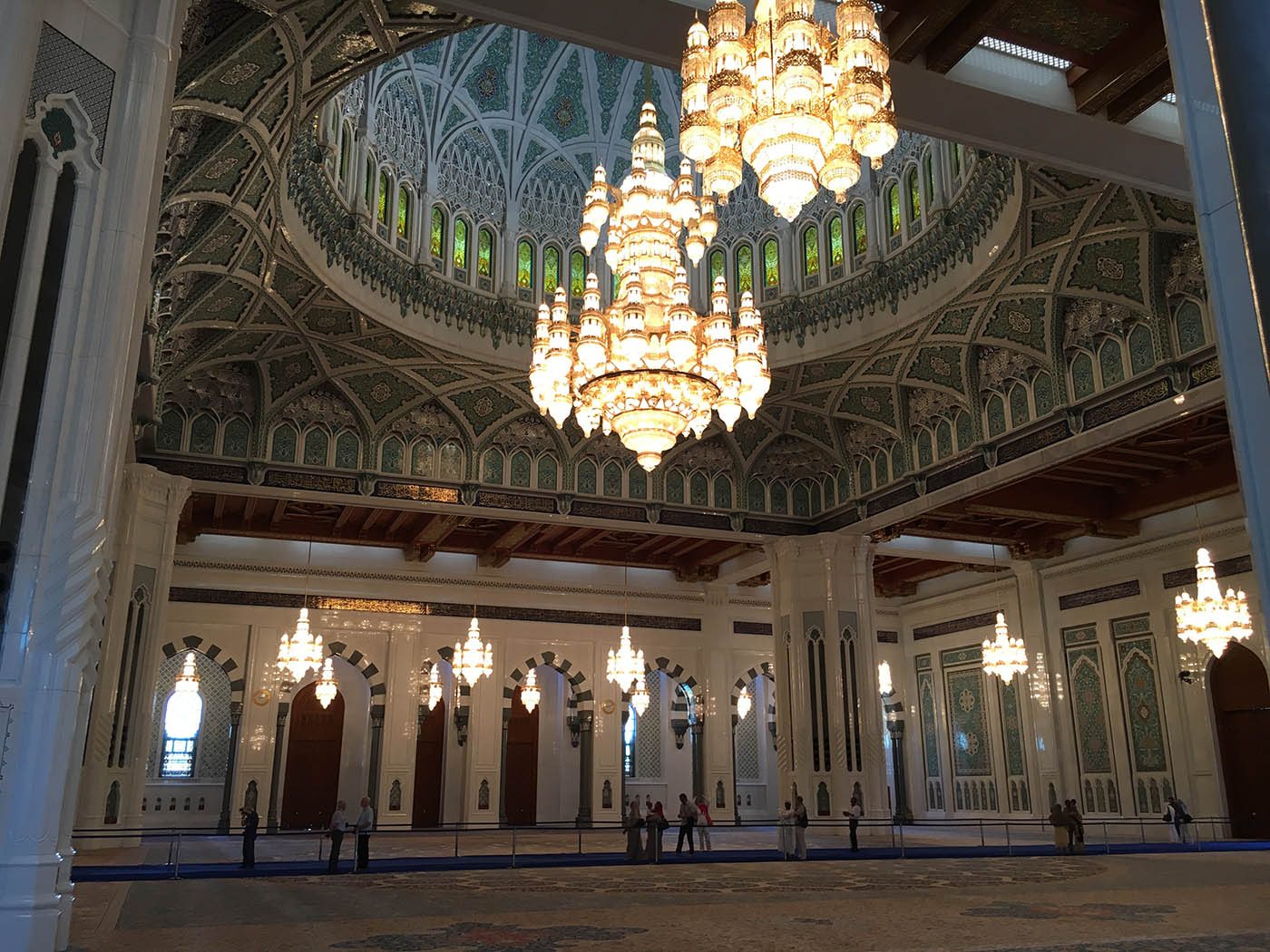 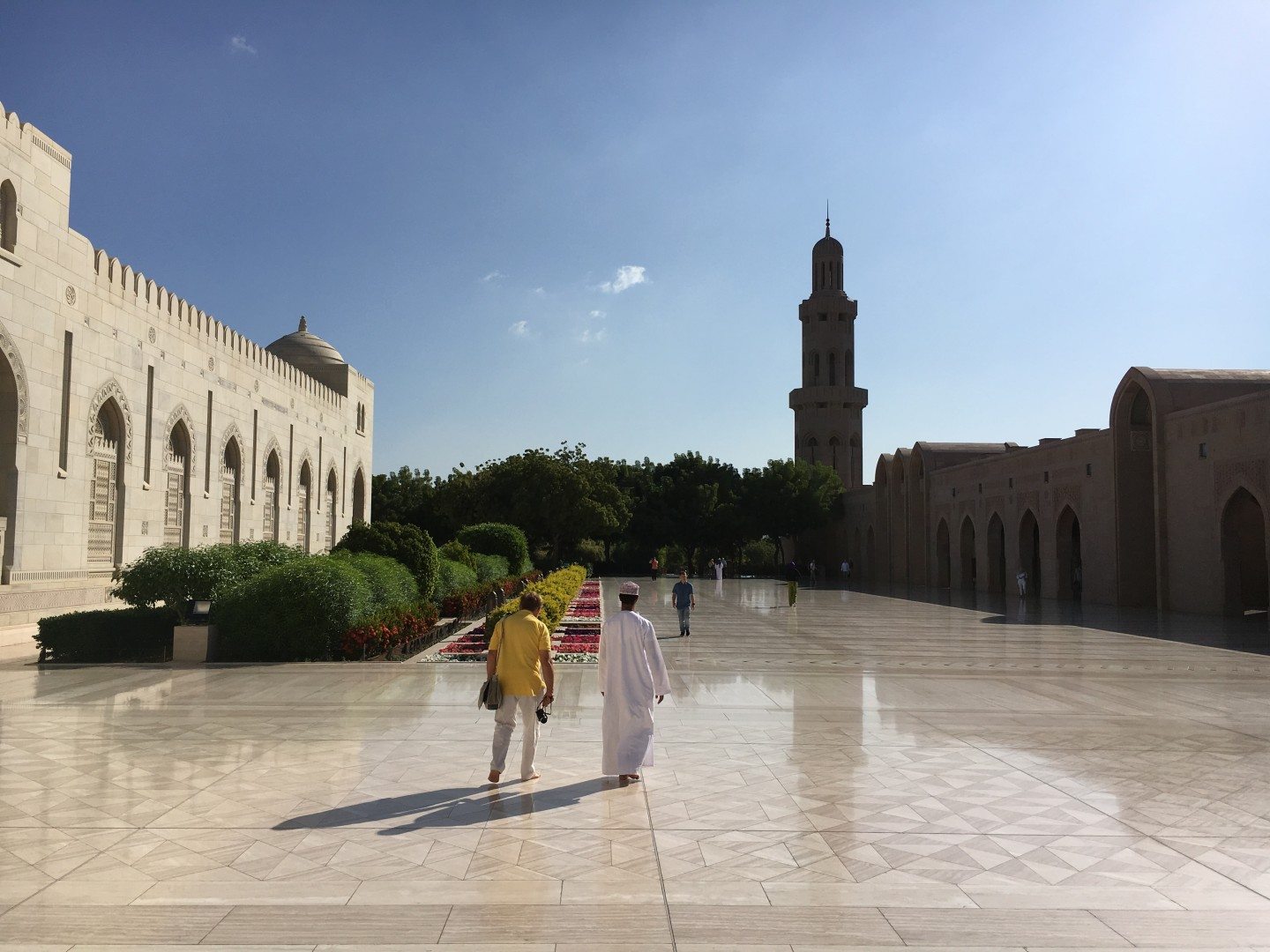