To The Palio We Go

The start of the Palio of Siena race. The thick rope is lowered and jockeys throw their horses for three laps of the famous Piazza del Campo. Thousands of spectators crowd the centre and sides of the square. ©istock.com/EugenioCini

In Tuscany on Ferragosto? That golden day of the Italian summer celebrated on 15 August? Forget the beach. Head inland to the landlocked city of Siena to watch the legendary Palio, the country’s oldest horse race. You’ll never witness a living piece of Italian history like it.

In Siena, dragons and unicorns are real! Drago and Leocorno are just two of the 17 medieval contrade (districts) – others include Lupa (she-wolf), Giraffa (giraffe), Aquila (eagle) and Pantera (panther) – between which the city is divided. You can tell the fake watches area you’re walking in by looking out for animal emblems on buildings and fountains. And every year horse riders representing 10 of the contrade participate in an ancient race that harks back to 1656 and still follows the same rules. Jockeys ride bareback, horses are blessed inside neighbourhood chapels and a kaleidoscopic parade of 17th century-style minstrels and flag throwers leads competitors onto the track – a makeshift racecourse on the iconic city square Piazza del Campo. For three days before the Palio, Siena goes back in time in what is a truly magnificent spectacle: medieval banners drape stone walls, natives sport centuries-old garb, whole communities dine together in their local squares, crowded around tables laden with pastas and wines. Locals have family allegiances to a specific contrada and the race itself – just 90 seconds in total – is fast-paced and packed with thrills and spills. Get your ticket, pick a side according to which mythical creature you relate to the most and start cheering. It’s an experience you’ll never forget. 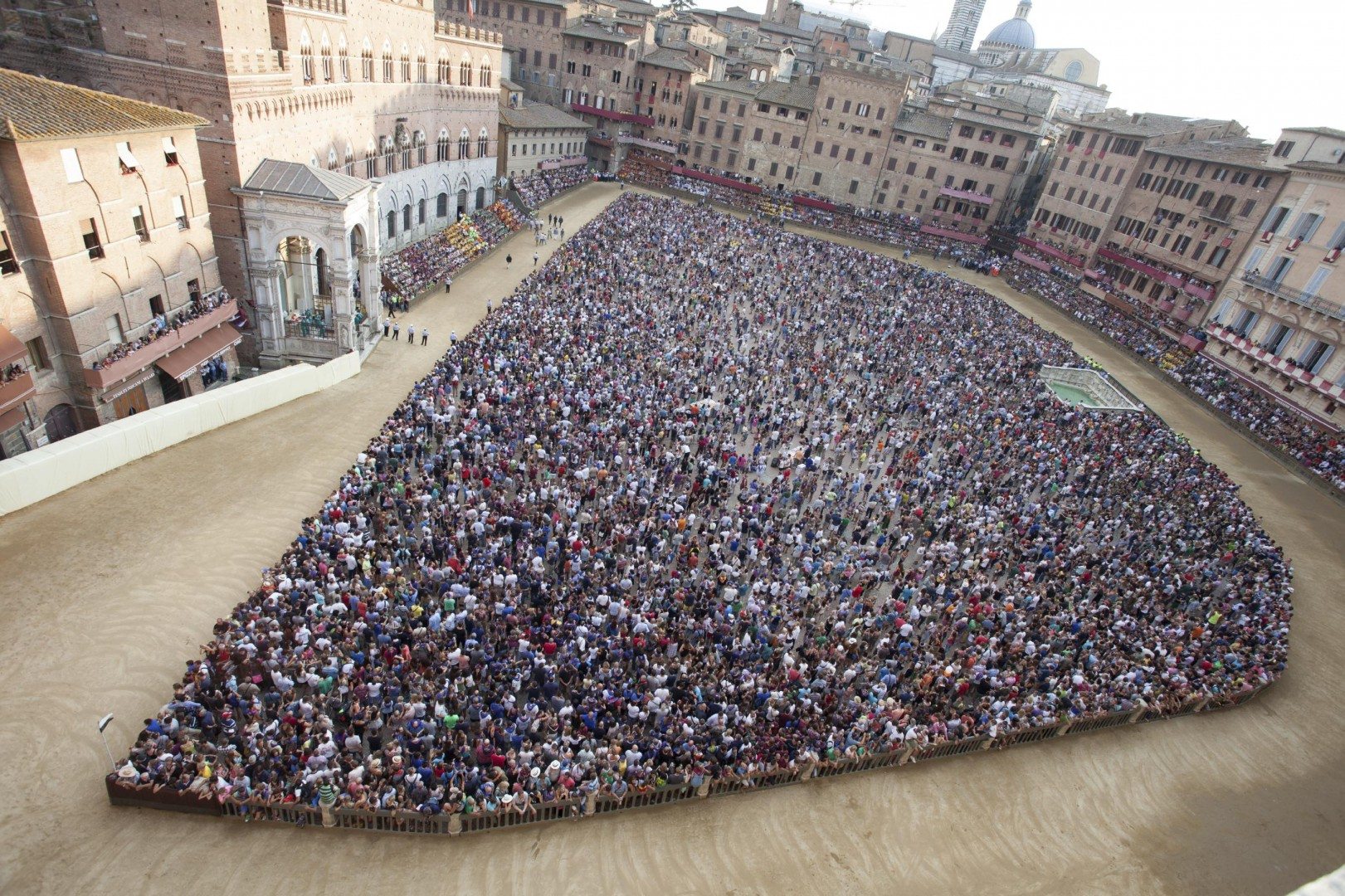 Where to Stay: Try a villa in Maremma, not far from Siena, and a truly gorgeous part of Tuscany. Or perhaps one in Chianti province, equally close, and equally stunning.