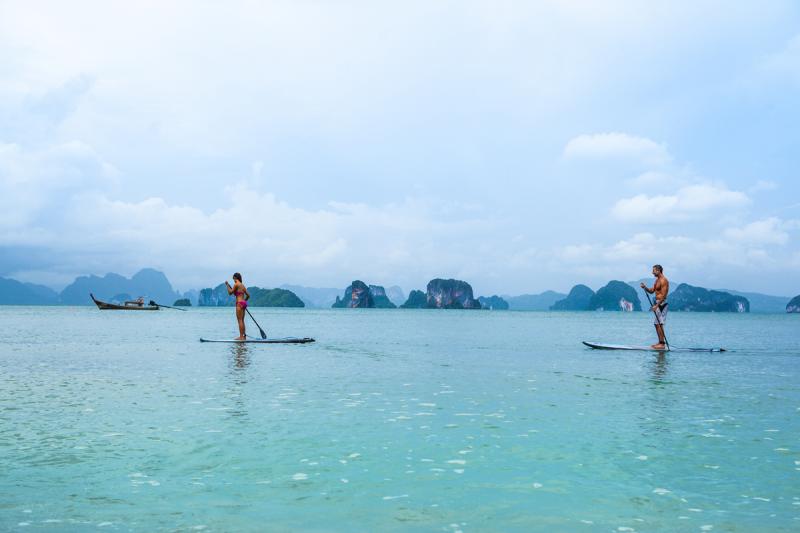 Fireworks lit up the skies across the globe on January 1st, red envelopes filled with crisp banknotes were handed out in many Asian countries on February 8th, the 2016 new year’s celebrations are not yet over and this next one goes off with a splash: Thailand’s Songkran Festival. Little known outside the country, we’ve been granted local insight into this unique water festival, held April 13th to 15th, as well as tips on how to celebrate it thanks to our Thailand luxury villa experts.

“Songkran really marks the summer season in Thailand,” says Lorenzo Urra of Global Nomad. “It’s also the hottest and stickiest time of year in the country, so the Thai celebrate by ‘dousing’ each other off in water to cool down, a much friendlier water fight when compared to the Tomatina war in Spain.”

Literally meaning “astrological passage,” Songkran concurs with the rising of Aries on the astrological chart and follows the Buddhist solar calendar. Although people across the country revel in water fights, the festival has deep spiritual traditions. Among other customs, Thai Buddhists will visit their local temple to make offerings to the monks as well as perform water pouring rituals on statues of Buddha, symbolizing purification and washing away of sins and bad luck.

The major and longer festivities can be witnessed in Bangkok while smaller towns or islands generally devote only one day to Songkran. Considering the festival involves trying to stay cool, perhaps the best place to do this is during the hottest months in Thailand is on the islands. 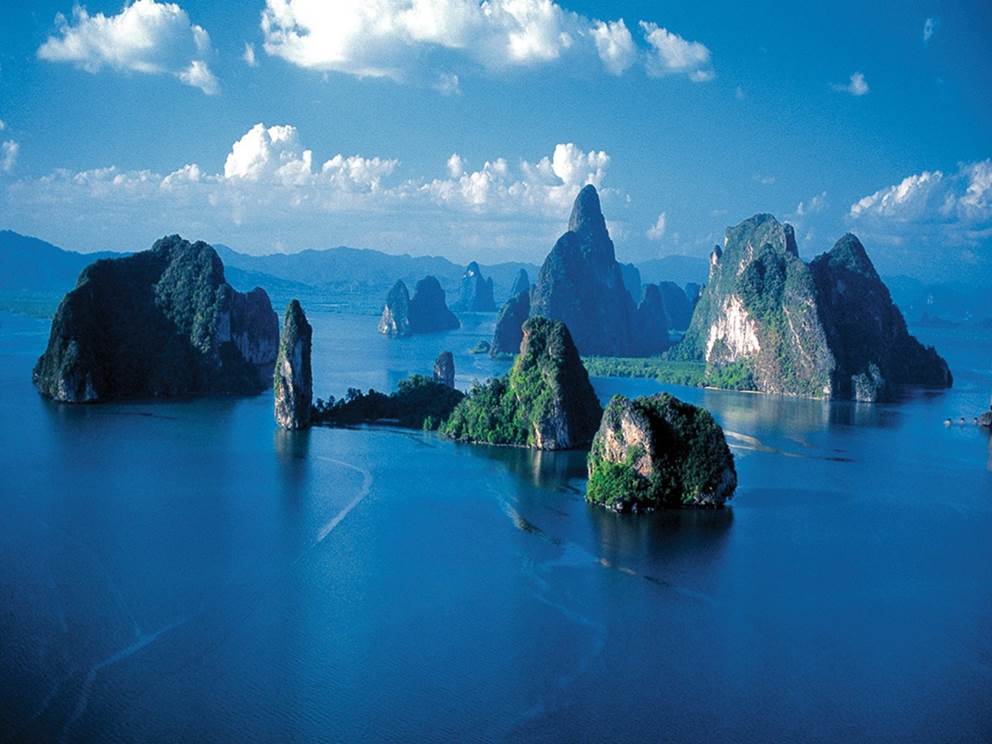 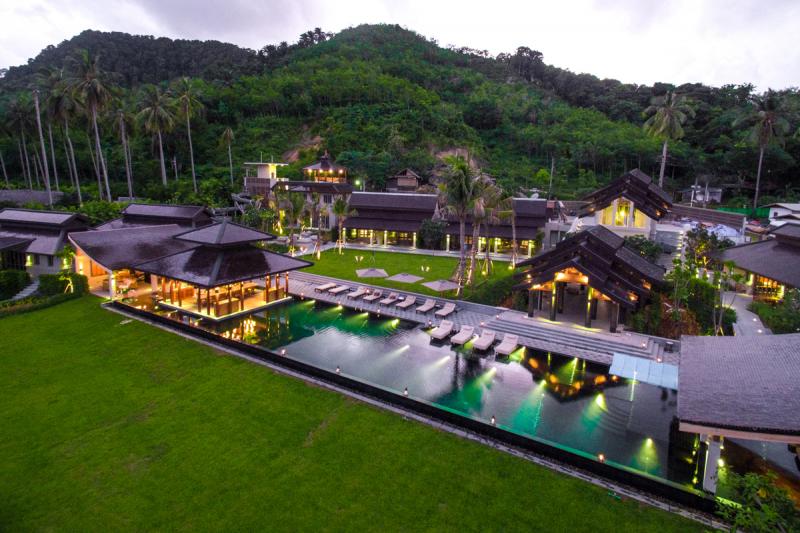 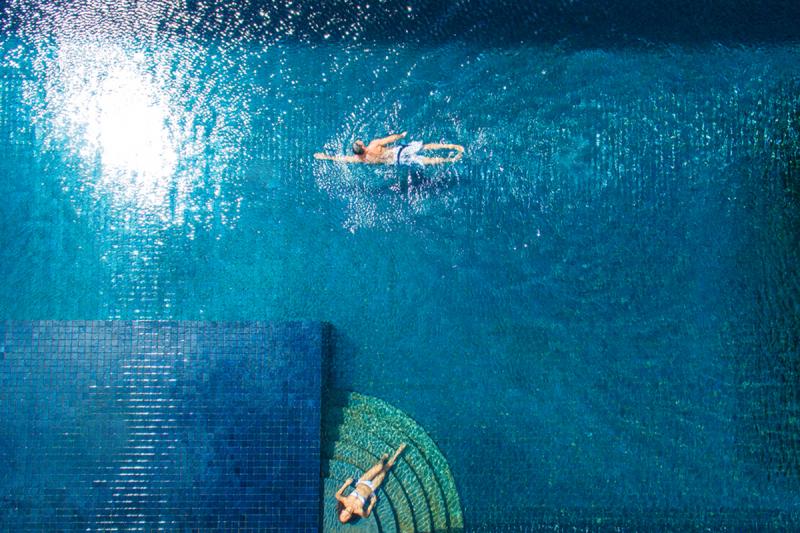 Lorenzo, mentioned above, doesn’t care much for getting splashed on, so he’s bringing 20 members of his family for the traditional summer holiday in Asia right after Songkran to Global Nomad’s most exclusive villa in the entire country. Their Thailand beach villas are all located a domestic flight away from Bangkok on the more tranquil islands or coastline. Instead of buckets of water, they will be drenched in the aquamarine waters of the Andaman Sea or those of the gorgeous pool of their 8,000+ square meter property with a 25,000 square foot living space below with its own beachfront on a sleepy island. A lovely and relaxing way to take in the holiday. 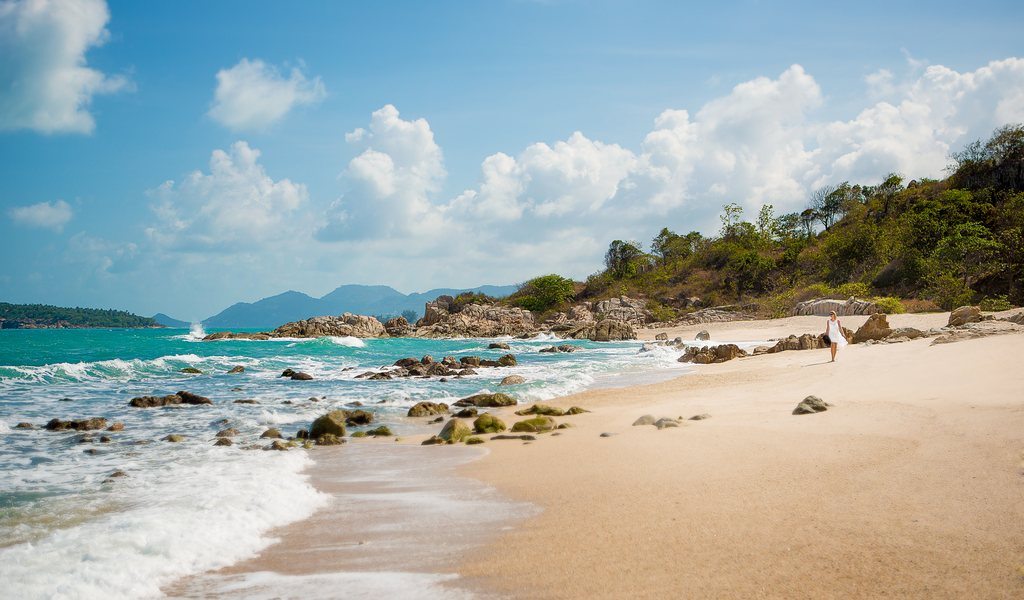 Whereas our villa experts at Samujana will be embracing the spirit of Songkran and their commitment to luxury during the festival. Situated on Koh Samui, a quieter, upscale island of the Gulf of Thailand, the resort is perched on a hillside overlooking a coral cove. All of their beautiful three to eight bedroom villas feature large infinity edge pools and unobstructed sea views. Facilities include private cinemas, gyms, spa services, fitness retreats and tennis courts. A special Songkran dining experience can be created in the privacy of guests’ own villas, enjoying the very best of Thai cuisine this Thai New Year.

The team at Samujana gave us the below valuable insider tips on Songkran. 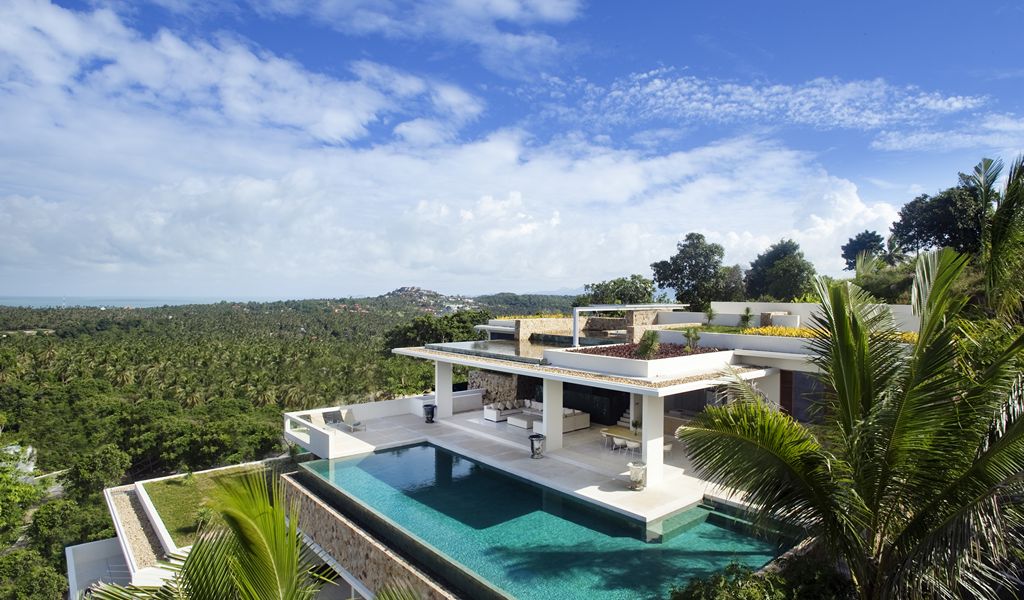 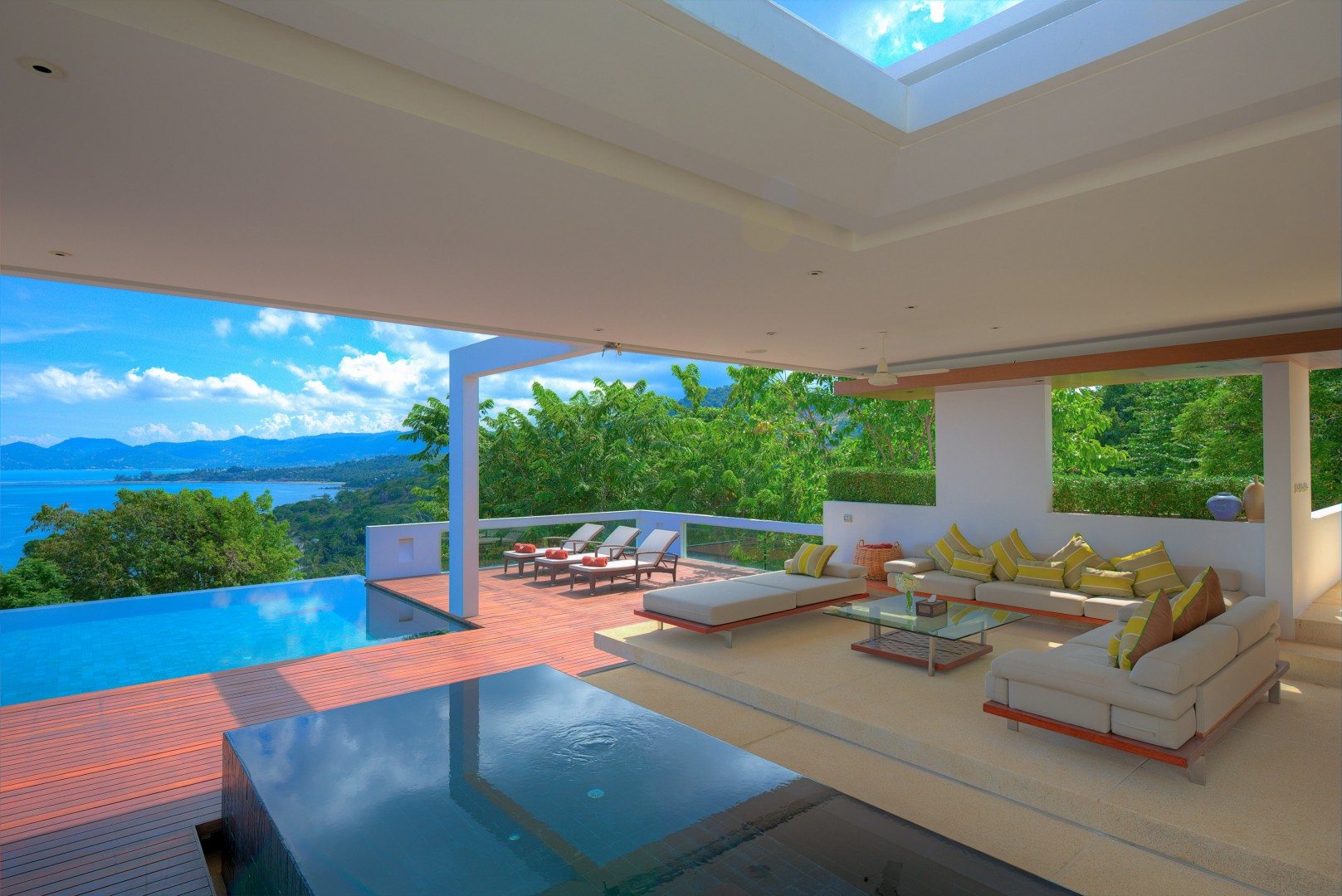 So if you do plan to partake in the revelry, be prepared to get soaked and have fun!

For more information about the festival, or to book a beautiful villa in Thailand for April or afterwards, contact Global Nomad and Samujana.