It’s time! To mark your calendars, and gather your foodie friends, for the sixth annual Saint Barth Gourmet Festival. 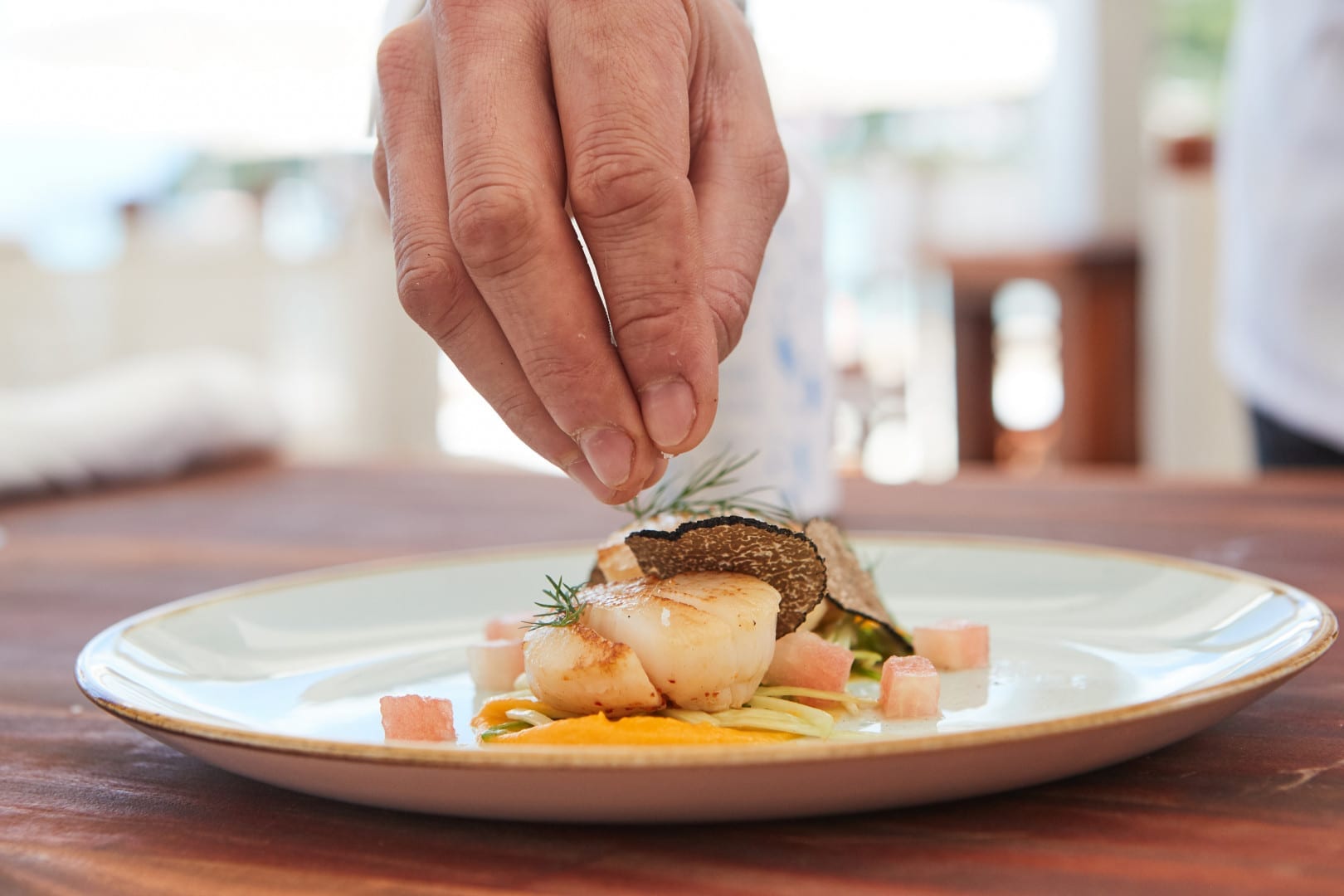 This year, the 2019 St Barth Gourmet Festival is happening on the 6th – 10th November across several carefully selected venues, where top French chefs will prepare delectable delicacies for you to feast on. 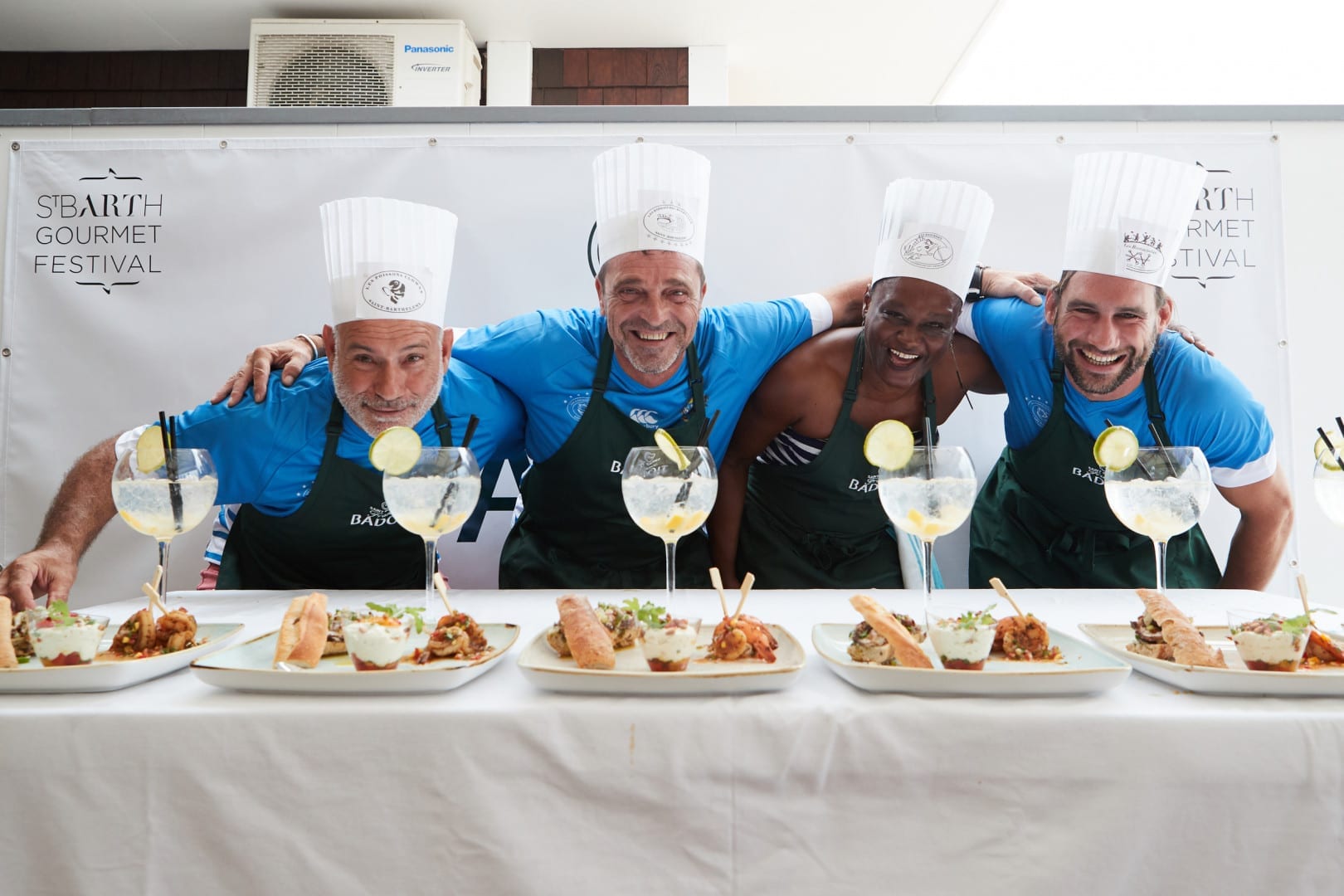 St Bart is well-renowned for its superb dining scene. But, during this luxury gastronomic French festival, you can dine on the Caribbean island whilst feeling like you are indulging in haute cuisine on the continent. Some of the chefs participating in the leading culinary fete come from Michelin starred restaurants, the ultimate accolade. Michelin stars are the most prestigious awards a chef can achieve; although the accolades are attributed to the restaurants themselves, the credits go to the chefs in charge of the kitchens. Some of the other chefs that are involved in this major event on the international culinary landscape are Meilleurs Ouvriers de France (MOF), meaning ‘[some] of the best craftsmen in France’. French chefs consider this accolade to be one of, if not the uppermost, honour. 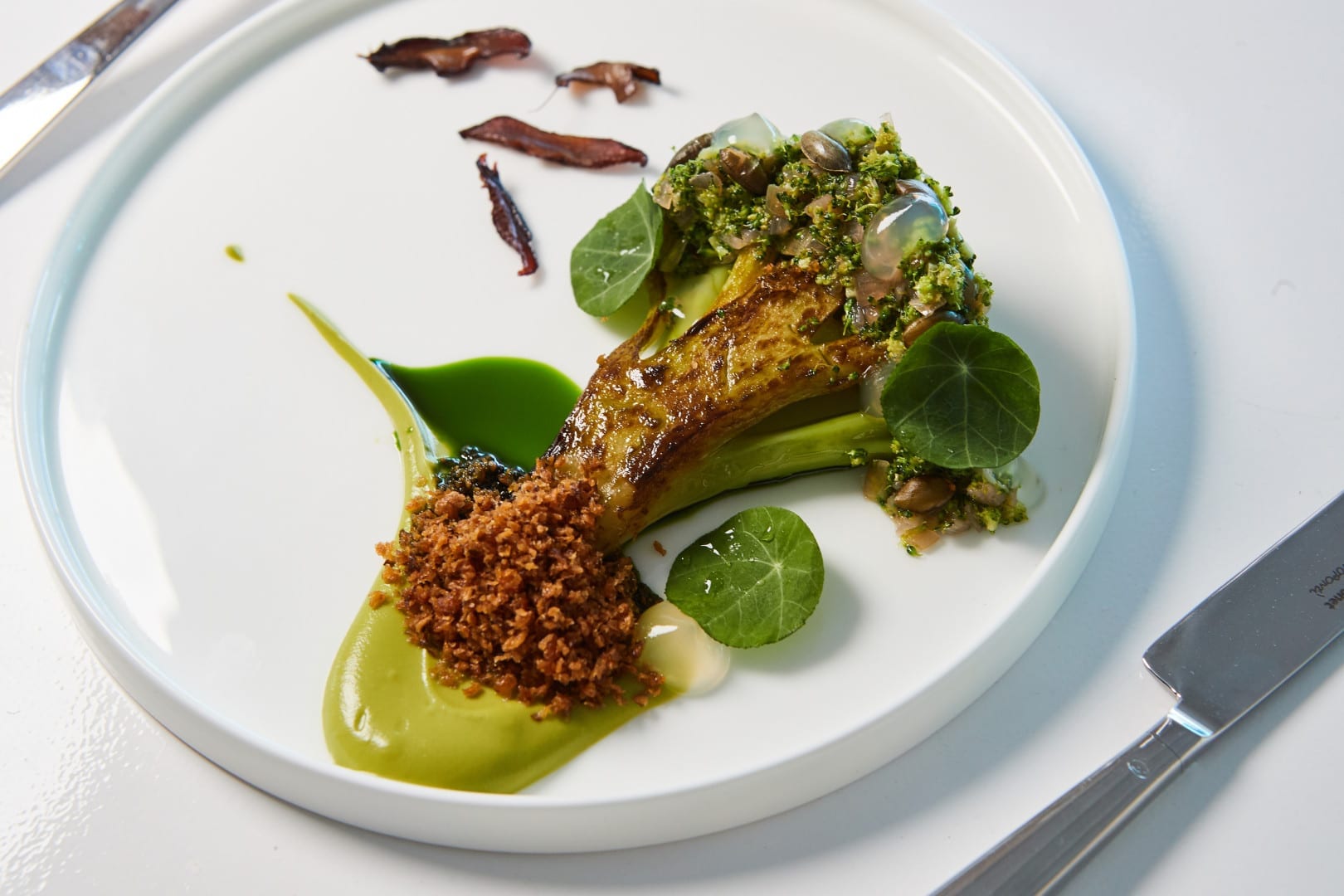 The St Barthélemy Tourism Committee, which is sponsoring the event, states: “The St Barth Gourmet Festival is counted as one of the major events in the world of culinary excellence and one of the best gourmet festivals on an international scale. As in past years, each chef creates a special multiple-course menu for the four dinners during the Festival, allowing residents and guests on the island to discover various styles of cuisine and signature dishes.” 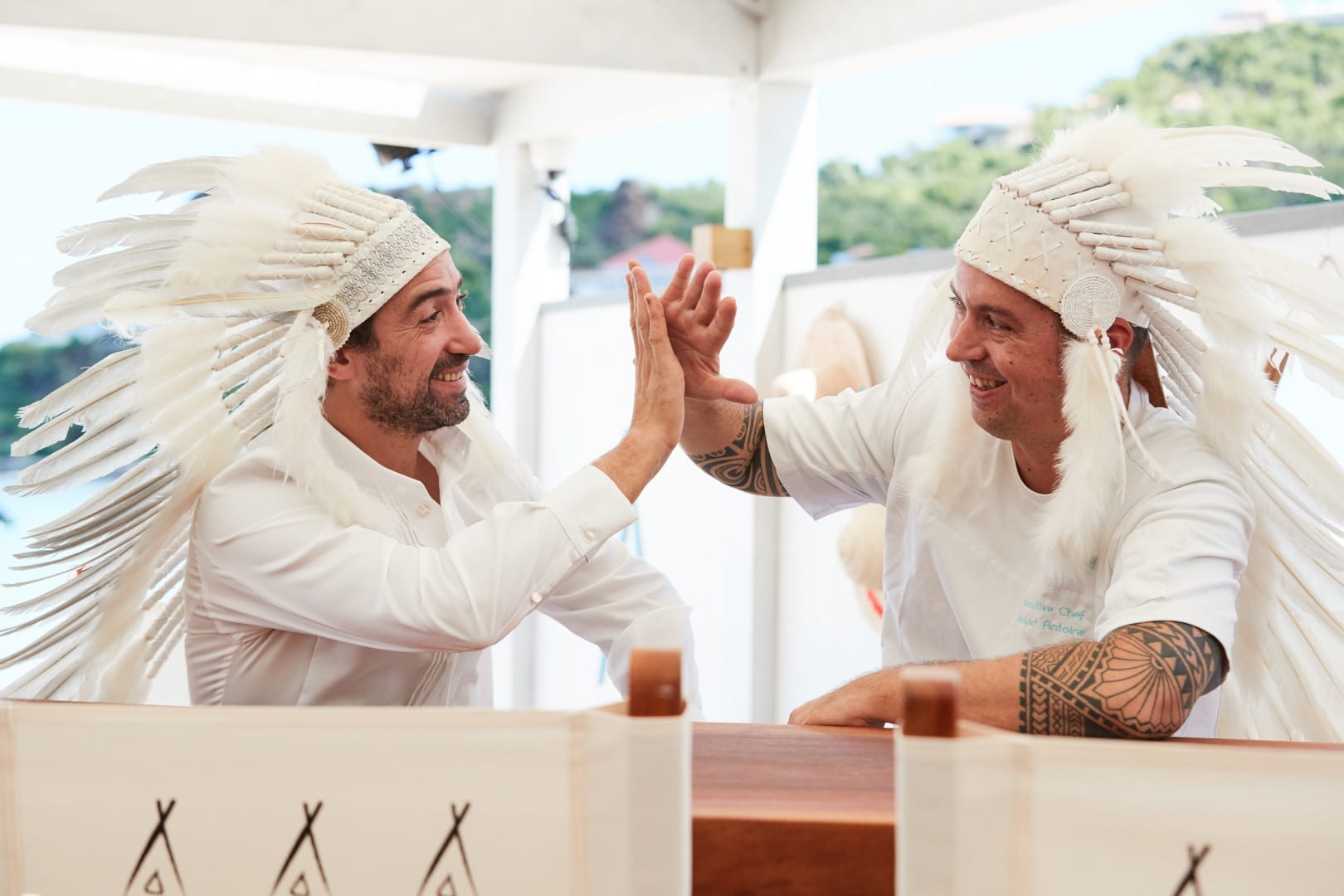 Here is the line-up of celebrity chefs who will be cooking up a storm for you in foodie paradise! 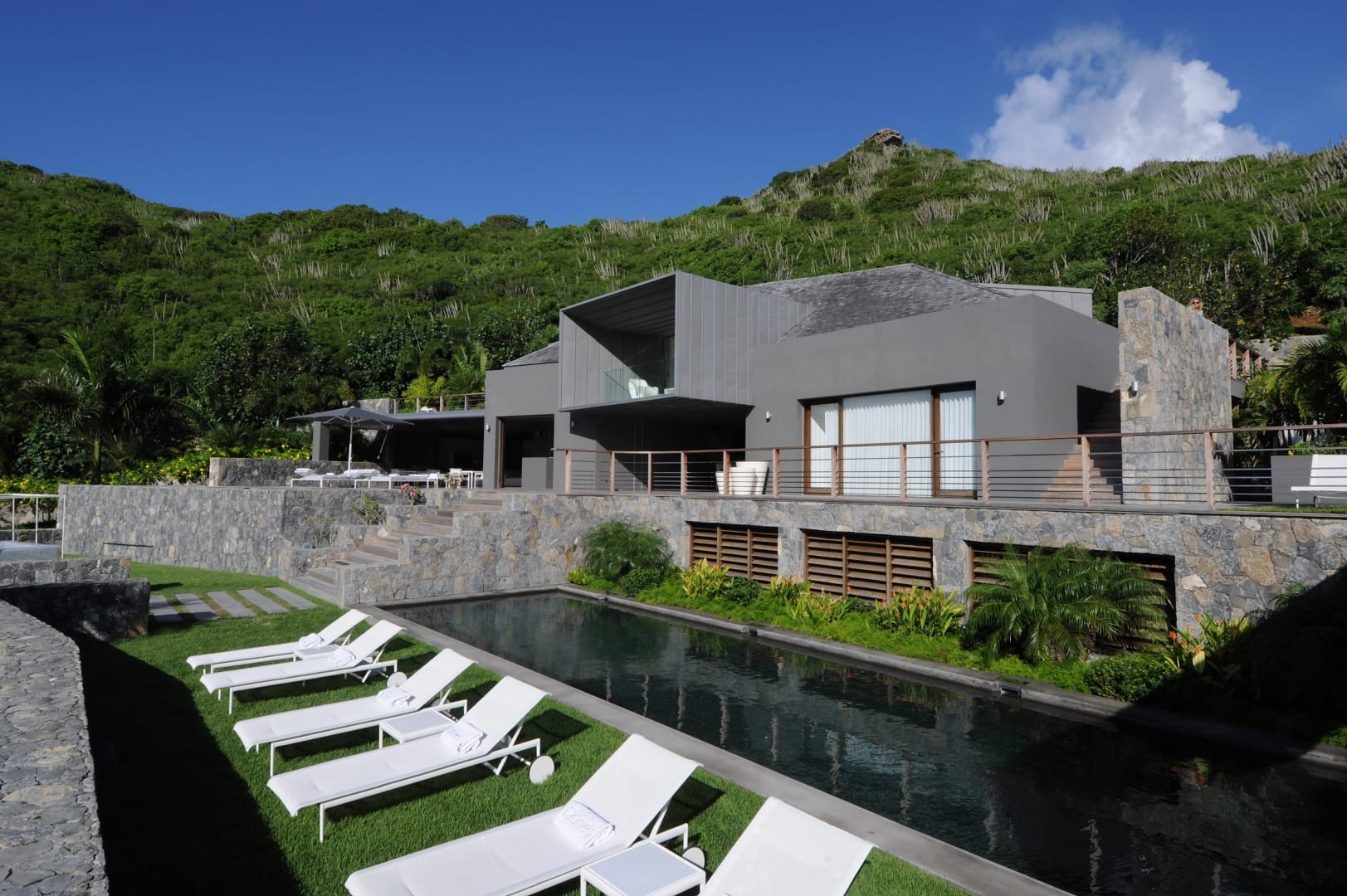 Diners will be able to select a four-course menu at €95 per person, or eight courses for €130 each. To make matters even more exciting, St. Barth Properties have announced that a selection of villas in their collection are including a complimentary eight-course menu for all guests staying for 7 nights! (All guests in the group must dine in the same restaurant on the same evening, and drinks are not included.) 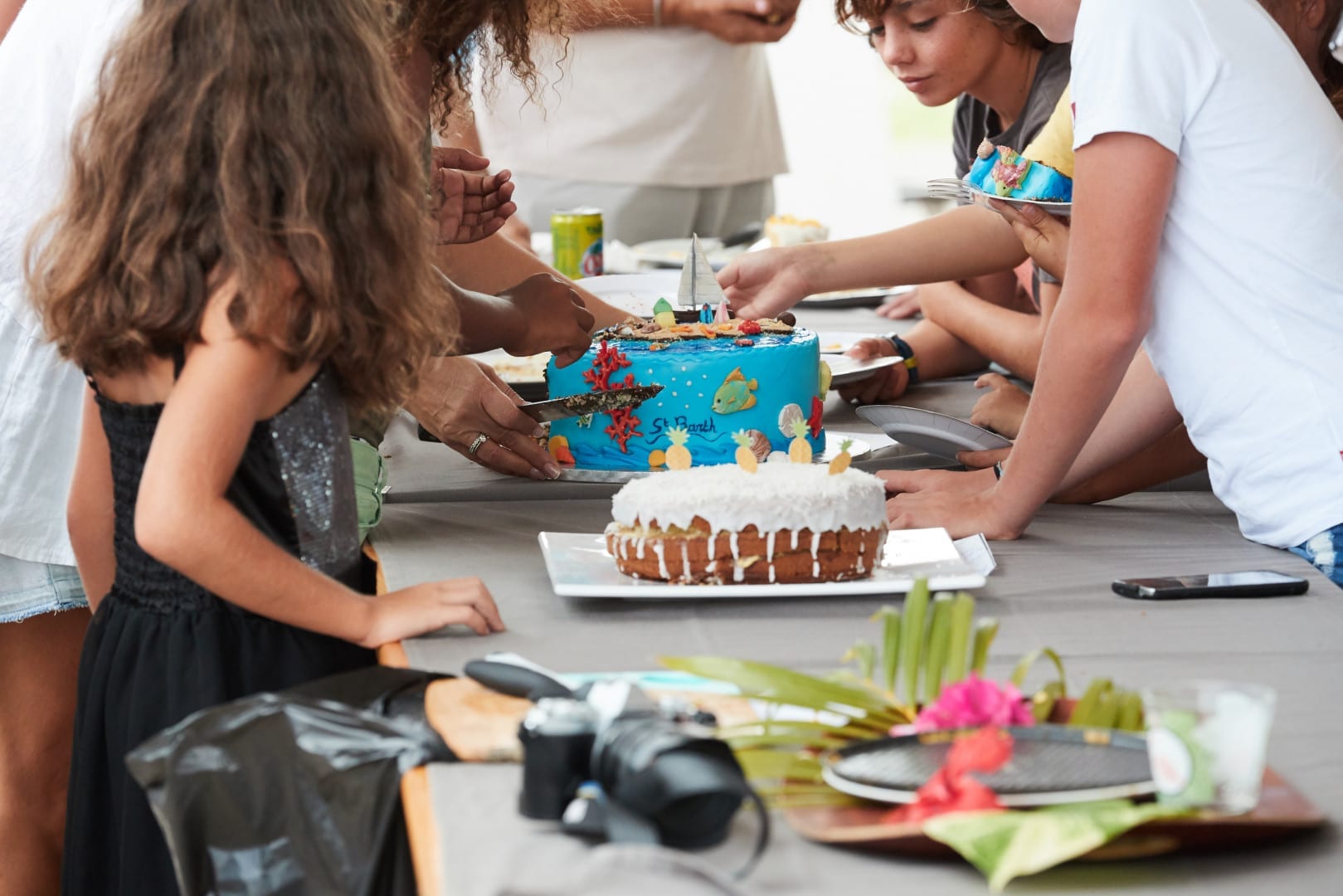 Don’t miss out on this foodie fun! There will be culinary competitions and activities for all ages to enjoy.

Contact St. Barth Properties to find out which villas are participating in this year’s Gourmet Festival, and find out about other accommodation available.

–A Guide to Saint Barthélemy