Amidst growing rumors, it was finally revealed that former President Barack Obama was indeed spending a few days of well-deserved vacation in mid-May at our experts the Borgo Finocchieto. In 2001 the crumbling medieval hamlet was purchased by John Phillips, former U.S. Ambassador who oversaw its extensive eight-year restoration. Today the Borgo is one of the finest and most unique luxury rentals in Tuscany, a very fitting place for a Presidential retreat.

As the Obamas’ convoy approached the villa on May 19th, they received a warm welcome from some of the residents of Buonconvento, the village located nearby the Borgo. Obama also surprised the villagers on May 23rd during a well guarded stroll through the town. He stopped to greet some of the exuberant locals before touring the church of Santi Pietro e Paolo, home to some stained glass depicting great figures of the 20th century including fellow Americans John Kennedy and Martin Luther King (see more in this La Repubblica video).

Otherwise his time at the Borgo itself remained top secret. However, we assume that over the course of his five days at the beautiful villa that he, Michelle and a few friends relaxed thanks to its luxurious amenities including a 60-foot pool, basketball, tennis and bocce courts and modern, fully-equipped gym with sauna, steam room and cold splash. 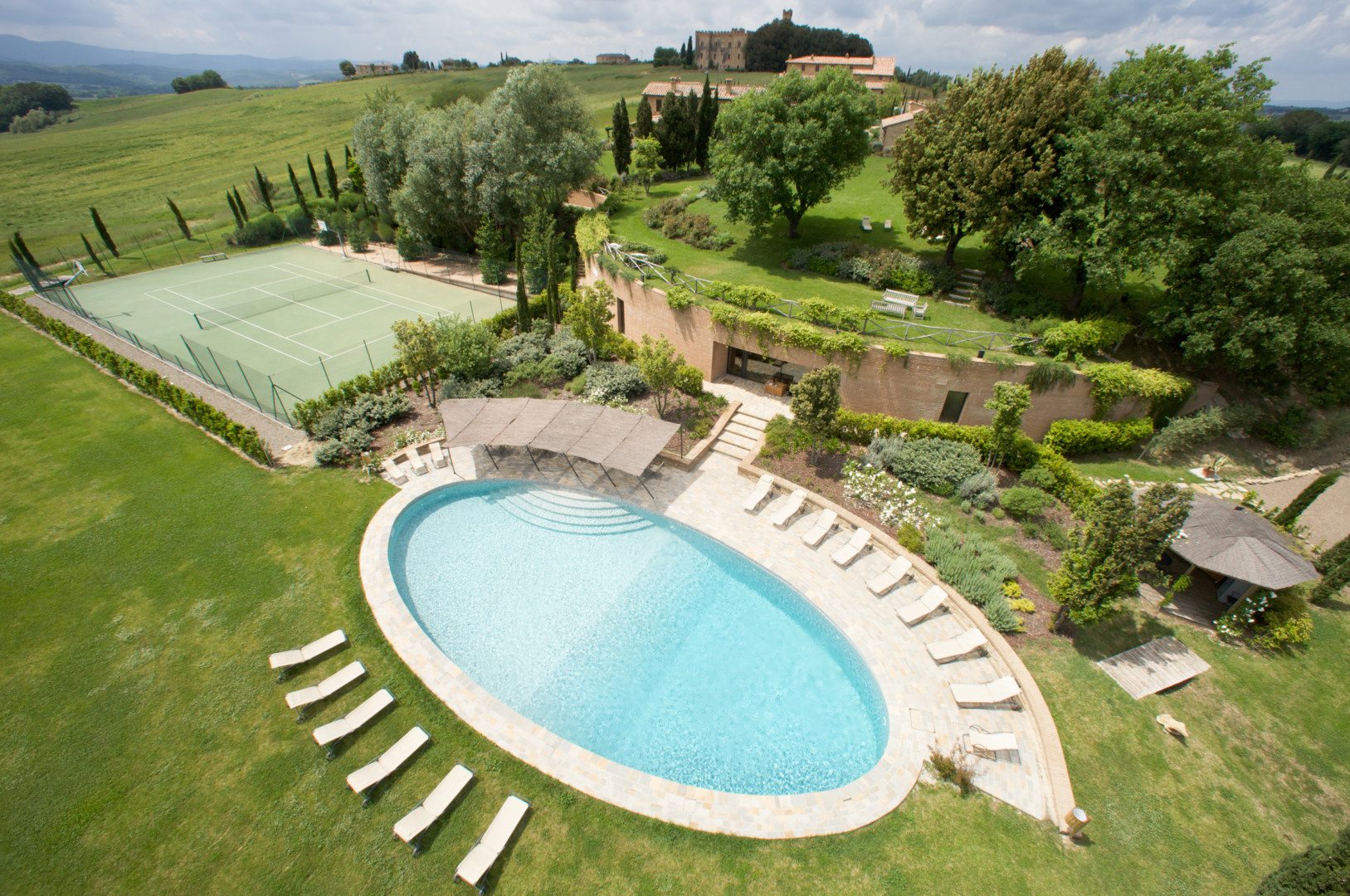 We do know that the ex-President loves Tuscan food and he was surely in a state of culinary bliss during meals prepared by the Borgo’s talented chef Daniele Ciofi. The young 40-year-old chef has been at Borgo since 2015, designing a seasonal menu of traditional Tuscan dishes with a contemporary twist and using predominantly regionally sourced ingredients. These dishes are accompanied by the best wines of Tuscany like Brunello from Montalcino and Vino Nobile from Montpulciano. 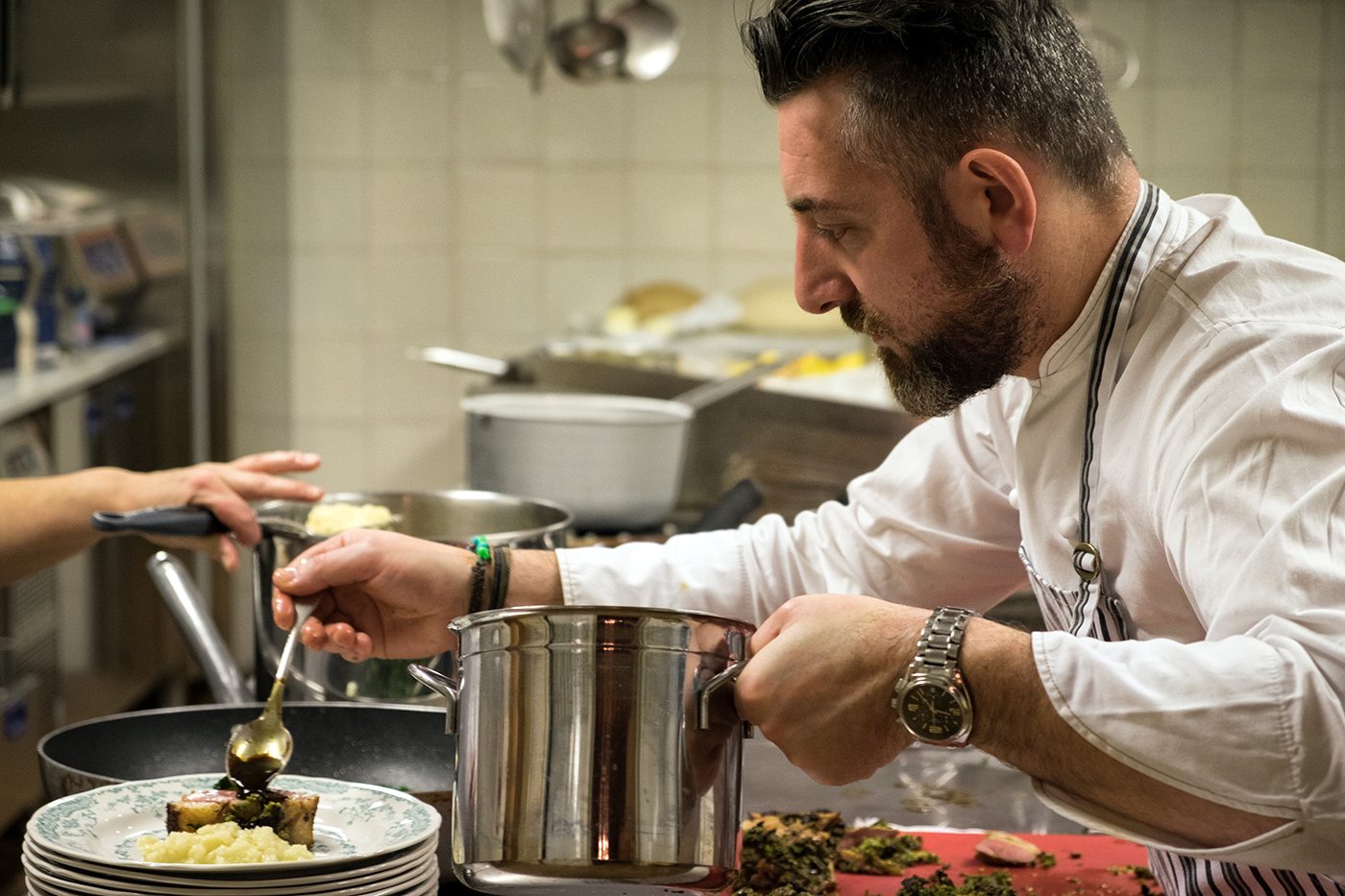 You can learn more behind the story of the eight-hundred year old borgo in this article or in this in-depth feature on its incredible renovations. The Borgo can only be rented on exclusive buy out. It can accommodate up to 44 guests in 22 beautifully appointed suites. It’s a sublime setting for a memorable group holiday, wedding, family reunion, corporate retreat or other special event. It’s an excellent base for exploring the region on day-trips to nearby Montalcino, Pienza, Siena and Florence or on walks and bike rides around the surrounding hills and forests.

For further information or to request to book, contact the Borgo Finocchieto here.