How We Started: Angelica Espinosa of Catherwood Travels

In this edition of How We Started we journey to Mexico’s stunning Yucatan Peninsula where we learn how our experts at Catherwood Travels are helping save the region’s haciendas. The conversion of these historic homes into holiday rentals is keeping them from being on the brink of extinction. Discover more about this issue and Catherwood’s involvement in it below. 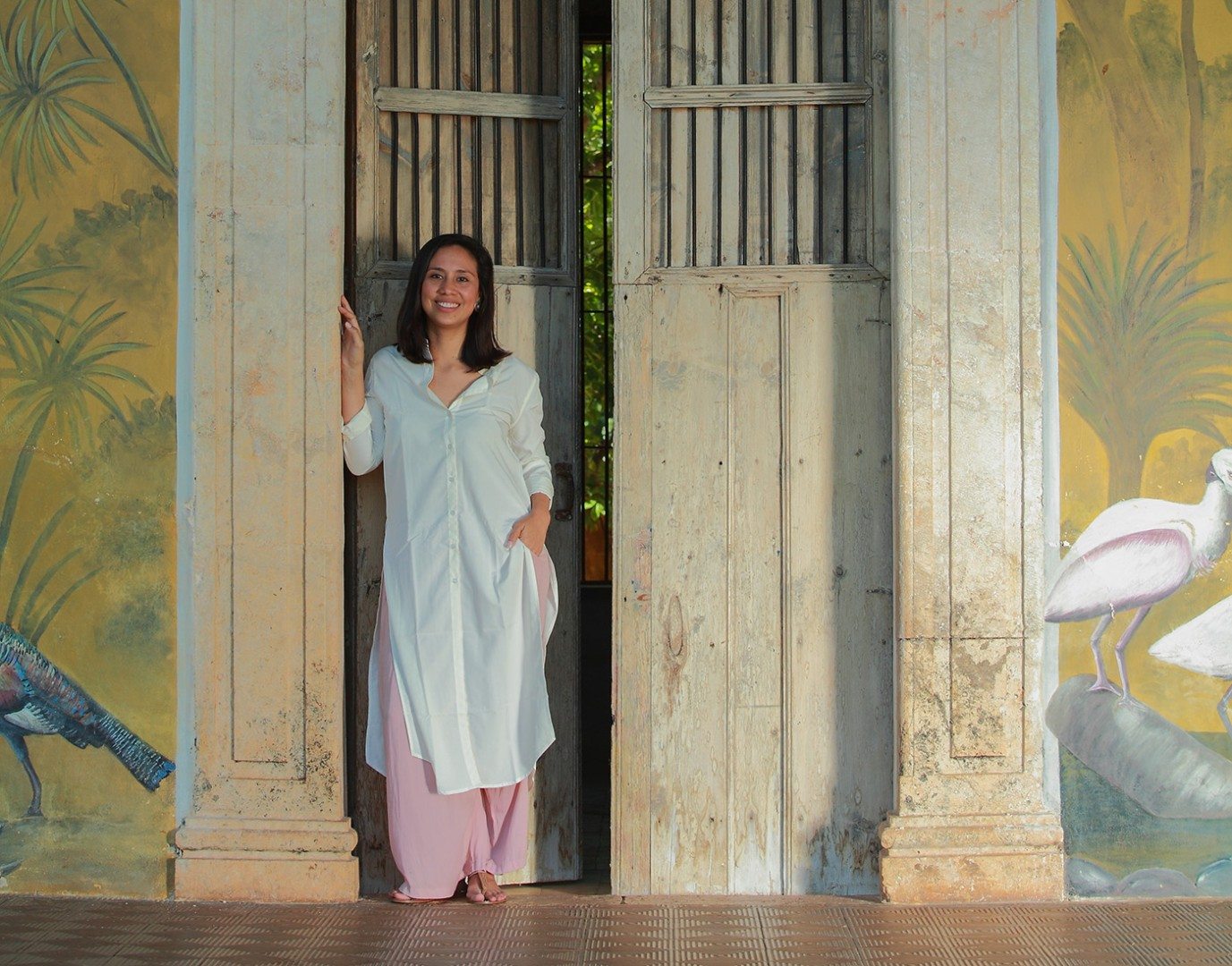 “I was invited to join Catherwood Travels in 2010 by happy coincidences, originated from my years working with the Yucatan Tourism Bureau and my time abroad studying in Spain. I was amazed to learn the history behind the company and the great amount of effort spent in creating this project. The challenge was big as the company was considered a pipe dream: we were going to spread the word of a Yucatan barely known.

“Six years later, I’m not only proud to represent a successful company that is socially committed to the region and Mexico but also fortunate to share my passion for the Maya civilization with discerning travelers. 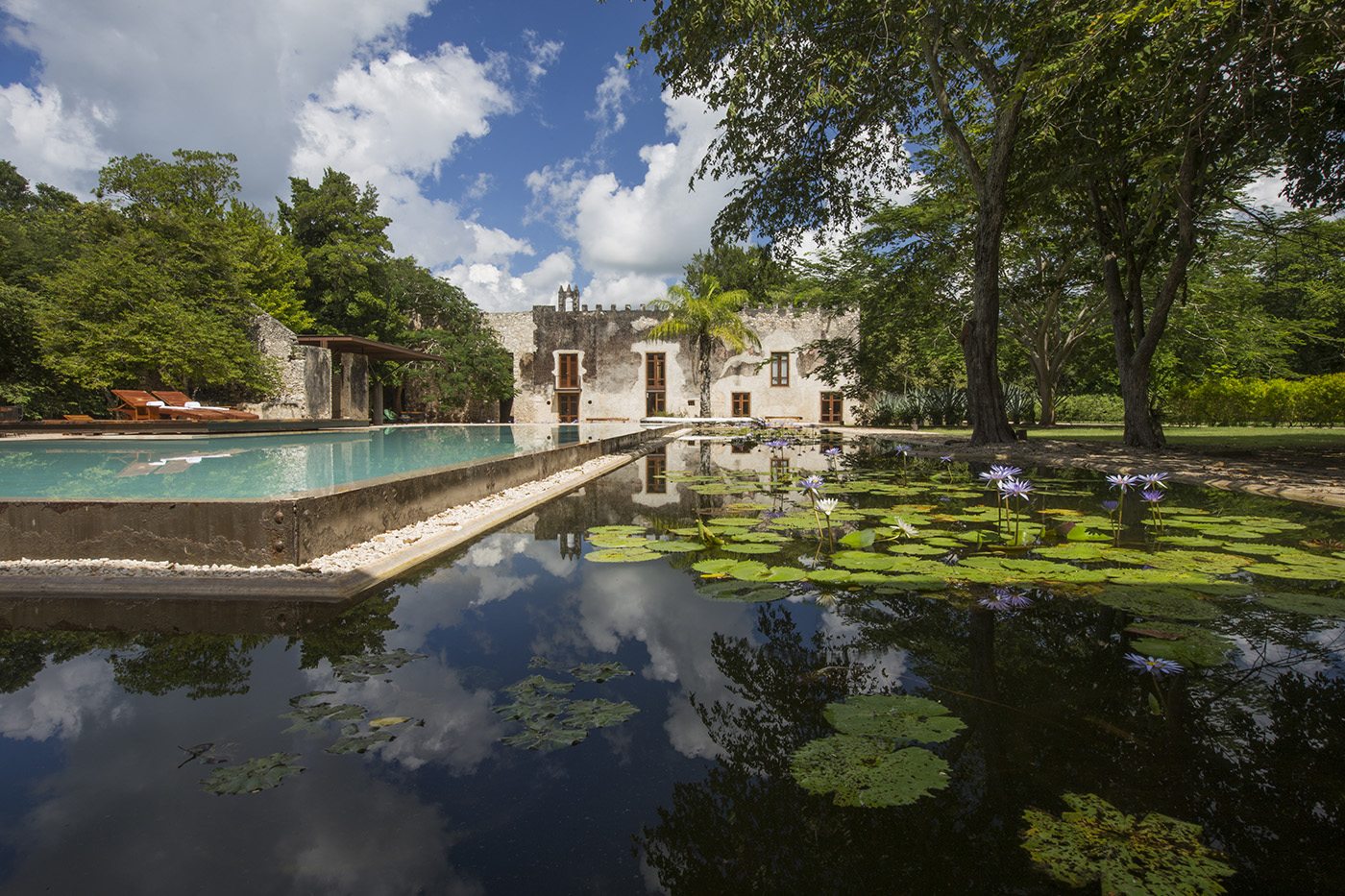 “The initial haciendas on the Yucatan peninsula were established after the 16th century for agricultural and/or livestock production. In fact the term means “large estate or plantation with a dwelling.” A number of indigenous people settled around these buildings to work the fields, and it was the hacienda owners’ responsibility to provide shelter, food and education, in addition to introducing the people to the Catholic faith.

“In the mid-19th century, the production and sale of sisal fiber began to grow in importance. At that time, the Peninsula produced 90% of the rope and sacking used in the entire world, which brought great wealth to the owners of the sisal haciendas.

“The total number of haciendas in the Yucatan rose to close to 1,100 between 1850 and 1920, which was known as the “Green Gold” period. These imposing structures were, in many cases, designed by important local or foreign architects, many of whom were European.

“The region’s most important haciendas engaged in an economy that made use of its own currency for internal circulation. Workers were paid in this currency, which could only be spent in the local store that was also owned by their landlord. 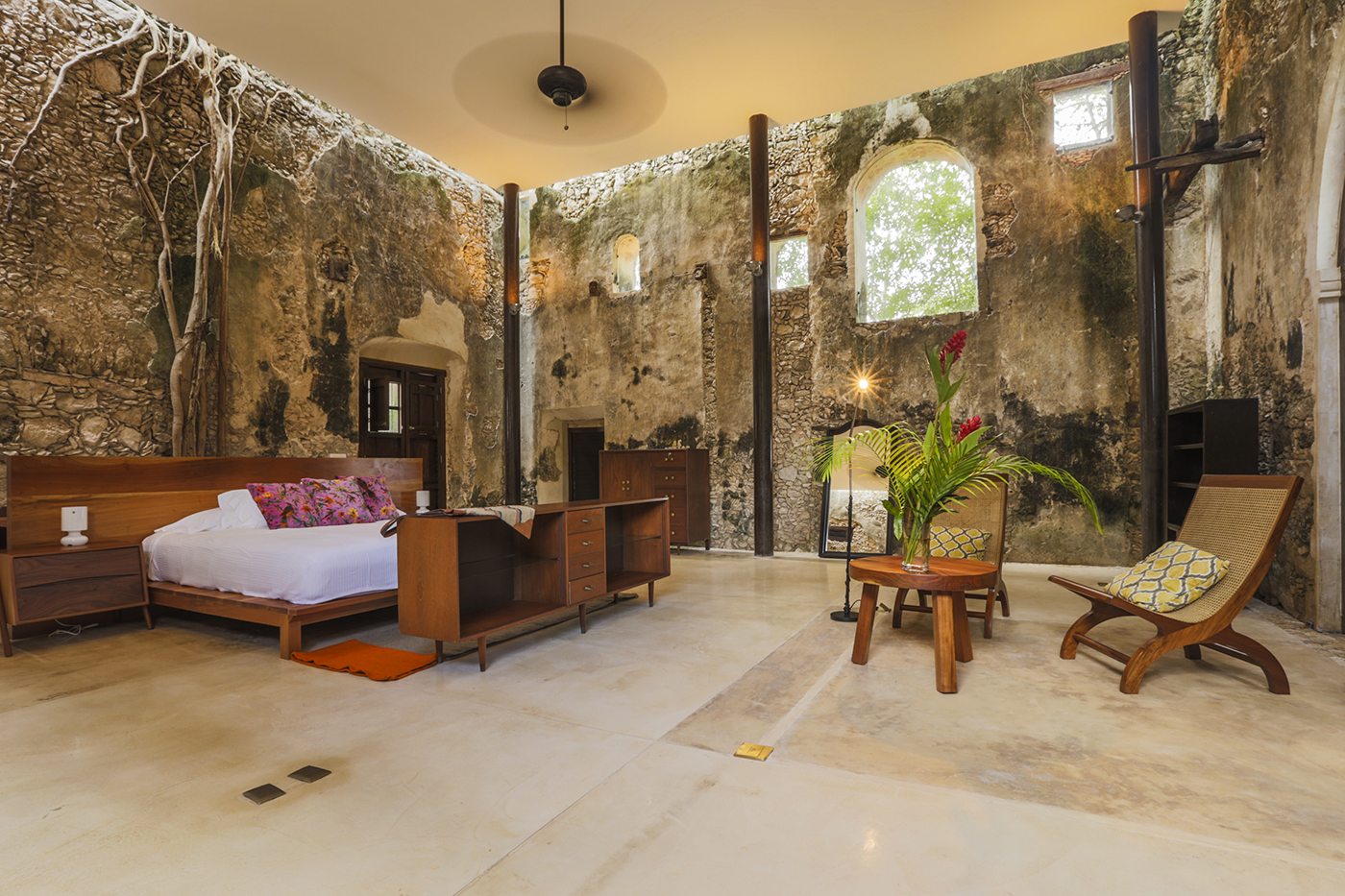 “After living through an age of splendor, a socialist movement evolved in which the haciendas were engaged in complex land disputes, until they were taken over by the government for some years. On top of this, sisal fiber lost its market value due to the mass production of nylon. As a result, haciendas were gradually abandoned and the surrounding Mayan communities were left to fend for themselves after having depended on the property owners for decades.

“In 1990, it was estimated that only 400 haciendas remained, all of them in ruins. The rest had disappeared or had been reduced to barely recognizable structures that could not be salvaged.

“During one of their many trips to the Yucatán in 1990, the Hernandez family started to thinking about what they could do to save the culture and great constructions of these amazing communities, while inviting the world to learn about the natural resources and great knowledge of the Mayans through their surviving descendants and keepers of their cosmology. 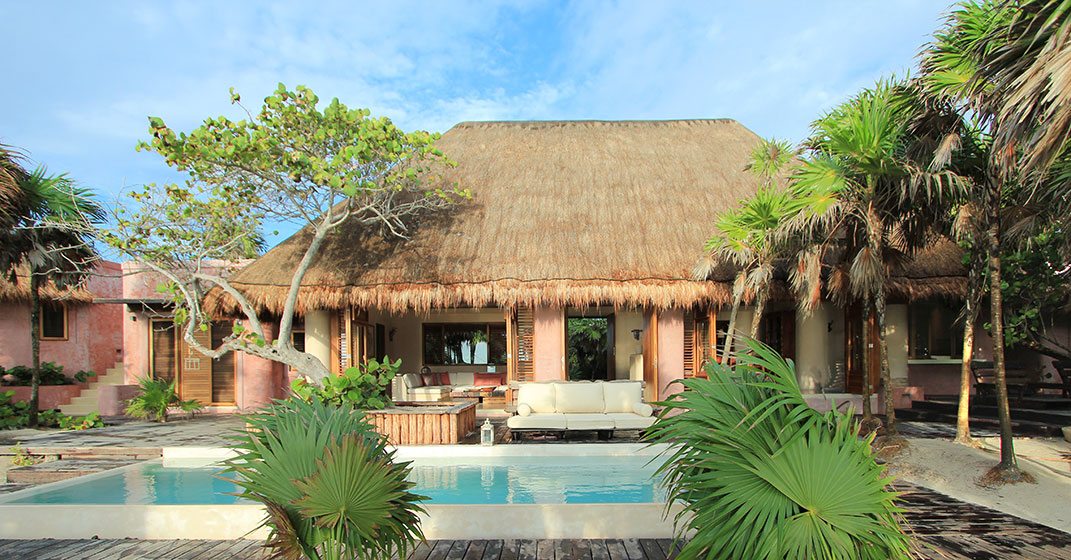 “Through the restoration and development of several haciendas properties and the creation in 2002 of Haciendas del Mundo Maya Foundation, the company became a pioneer in the area, developing sustainable tourism projects to rescue the abandoned sisal-producing haciendas of the Yucatan Peninsula, along with a clear vision for promoting the economic and social development of the rural Mayan communities.

“Founded in 2008, Catherwood Travels represents the next phase of the family’s involvement in the Maya region: the creation of a team dedicated to combining the enjoyment of travelers with luxury treatment and cultural sensitivity to create unique experiential travel opportunities.”

Learn more about this unique holiday option and design a cultural enriching holiday to Mexico’s Yucatan Peninsula with Catherwood Travels at this link.