How We Started: PT Ski

With his Olympian blood and championship passion, James Palmer-Tomkinson takes us gliding down the spectacular Swiss slopes as he shares the wonderful story behind his business PT Ski, one of the top luxury accommodation and skiing holiday specialists in the beautiful resort of Klosters. 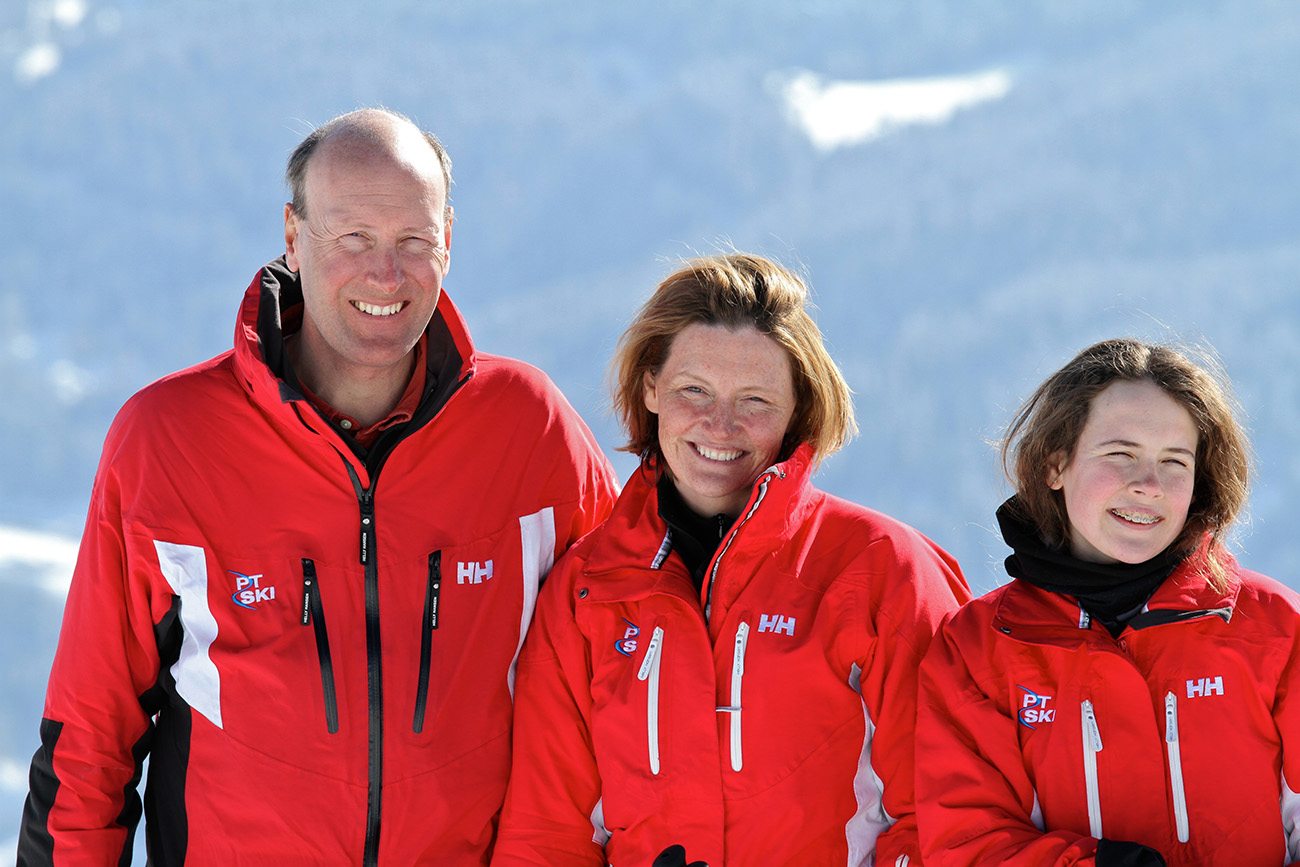 James and Sos Palmer-Tomkinson with their eldest daughter Honor

“I was very lucky to be born into a skiing family. Indeed my grandfather and father both skied in the Olympics (as did my uncle too) and although the talent genes might not have passed my way the enthusiasm genes most certainly did! As a family, we always skied in Klosters. It was where my father had been taken as a child and, in fact, my grandparents met there. I have continued to go back there annually ever since.

“I have always been involved in the local ski club, Marden’s Club, and when my children were old enough I restarted the junior racing kids week that I had enjoyed so much as a child. Having started with nine children in the first year it had swelled to 75 by the forth! It was fantastic to see how much enjoyment they were all getting out of it and witnessing their rapid improvement from year to year. But Klosters for me wasn’t always about the kids. I loved taking my friends there and showing them around the slopes making sure they saw the best of Klosters. I have been lucky enough to ski all over the Alps and have found many wonderful places, but I still feel that I have not found anything to rival Klosters – the atmosphere, the people, the village and, above all, the skiing. 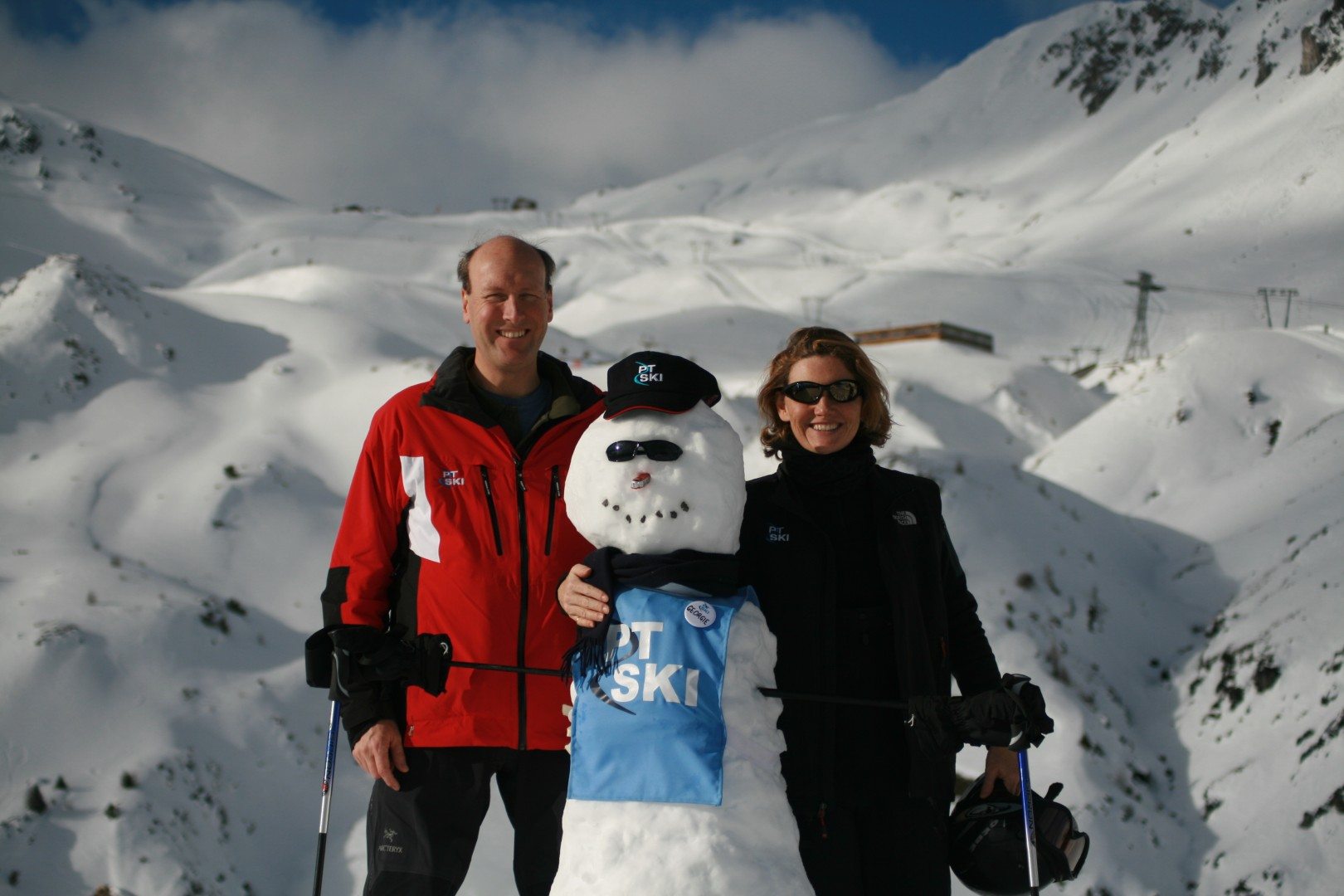 “My job at that time was in the City working in private wealth management, having previously trained as an accountant. About seven years ago I took a year’s sabbatical and once away from the desk it became abundantly clear that I had become quite disillusioned with banking and wanted to do something much more tangible. With my passion for skiing and love for Klosters the answer was staring me in the face! I took the plunge and told the office that I would not be coming back. I persuaded my wife Sos, who trained as a barrister but had left the bar to bring up our children, to join me and together we went about setting up PT Ski.

“Our combined knowledge of the travel industry was negligible. I had done a ski season as a rep after leaving university but that was it. We had lunch with everyone in travel we could think of to get the ins and outs. Thankfully a great friend who had been managing director of an established ski company became a director of our Swiss company and his input was invaluable, and still is. We set up an office in the children’s playroom (sorry kids!) and went about building a website and brochure. 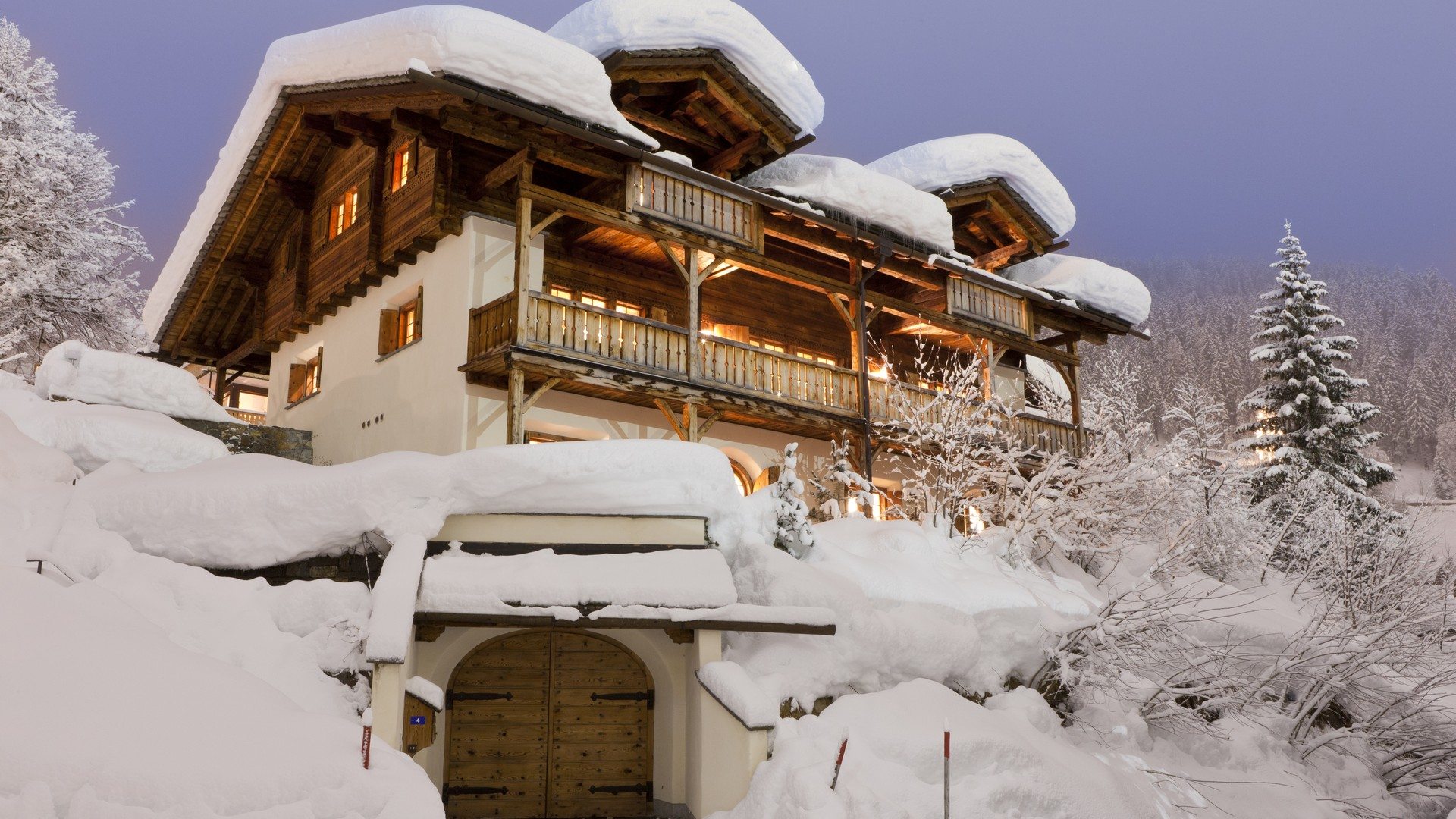 “We decided to focus on Klosters as given our knowledge of the resort, we would be able to create something different to everyone else. I remember our first ever guests arriving in Zurich Airport and as I was putting the minibus through the automatic carwash beforehand I noticed too late that in my nervous and excited state I had contrived to leave a window open! The water poured into the bus soaking all the seats on that freezing December night. Thankfully neither I nor any of our team have ever repeated that trick!

“We learnt so much that first winter, and in subsequent winters, and have been incredibly lucky to have been joined by some very capable and charming members of staff along the way. The key was getting the core building blocks for the business in place, this has allowed us to evolve and grow from there. Our focus has always been – and very much remains – to give our guests a very personal and bespoke experience of Klosters and our long association with the village has been central to achieving that ambition. In addition, we arrange ‘kids weeks’ during the peak weeks and the experience of having done courses for children in Klosters for Marden’s has been very helpful. Last year we celebrated PT Ski’s fifth anniversary and it has been quite a journey.”

James and his team, with their expert local insight and enthusiasm for Klosters, can assist you in planning the perfect ski holiday in the Swiss Alps. Learn more about their exquisite luxury chalets in Klosters here.