How We Started: El Sol Villas

In this edition of How We Started we find out how a love of the Spanish language and a gap in the market led Mary Vaira to create her business El Sol Villas, a collection of the finest luxury villas in Spain. 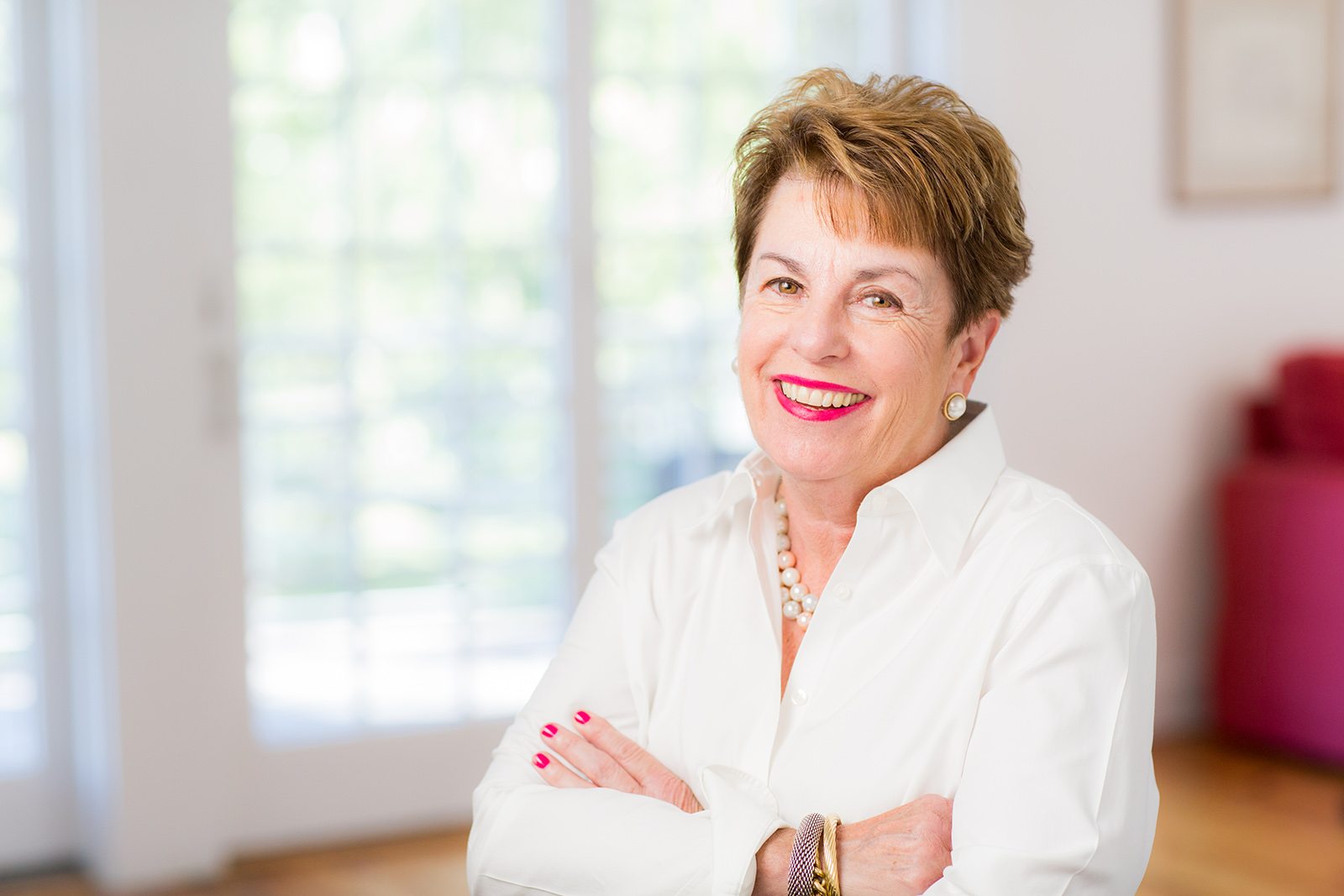 El Sol Villas is a woman owned and operated business located in Wayne, Pennsylvania. Started in 1999 by Mary Vaira, El Sol Villas specializes in luxury villa rentals mainly in Spain and also in some other European countries. Ms. Vaira is from Wisconsin and attended the University of Colorado in Boulder. She was a Spanish major and her first summer after her freshman year she attended summer school in Guadalajara, Mexico. She returned to Boulder for her second year and did her junior year of schooling in Madrid, Spain.

After completing her studies back in Colorado Ms. Vaira moved to Chicago. She was then recruited to work in the American Embassy in Buenos Aires where she lived and worked for several years. She returned to Washington D.C. and spent the large part of her career working for the Department of Justice. In her years with the government, she always wanted to own her own business. Three years before she retired, she started El Sol Villas. 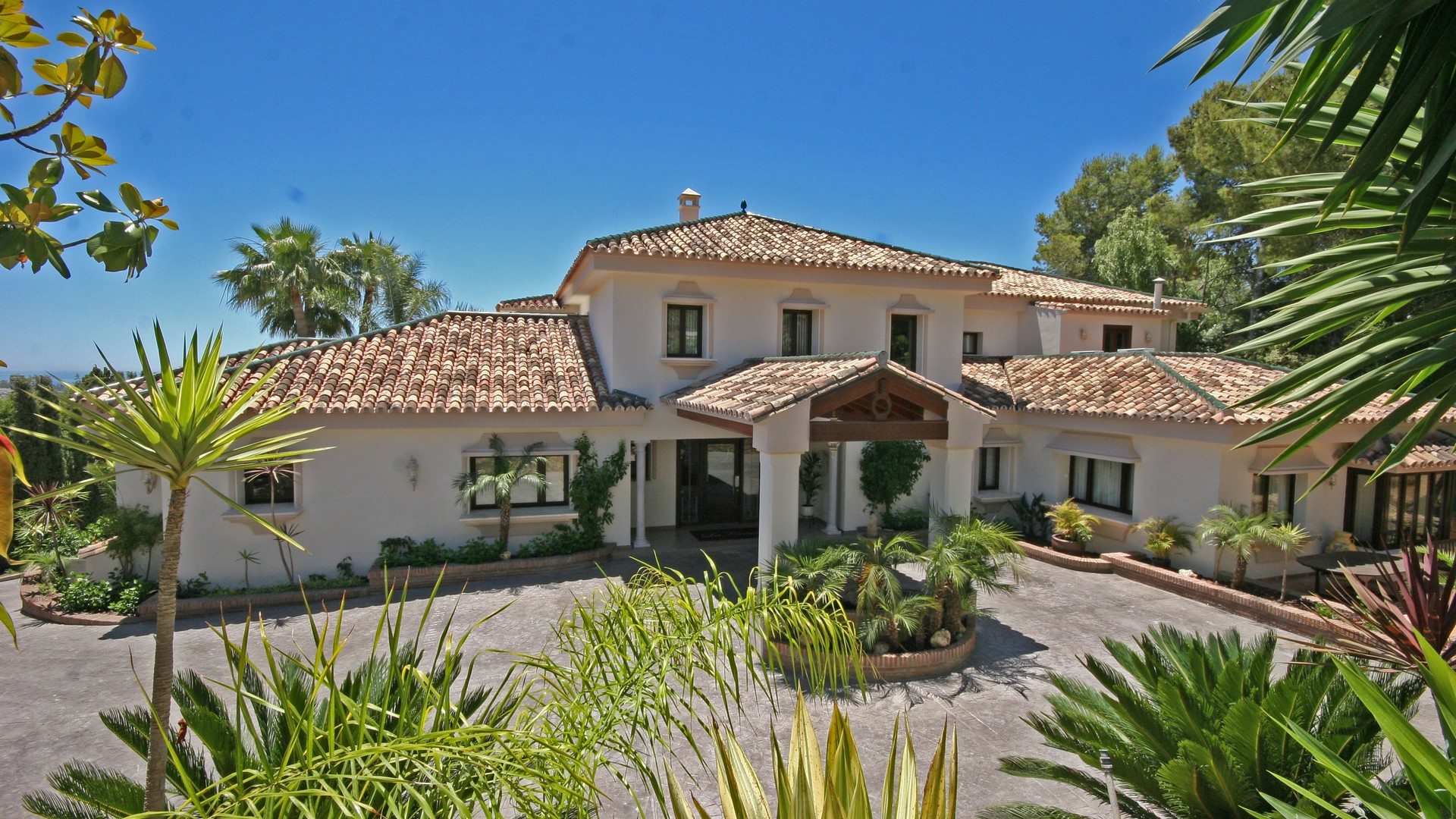 When El Sol Villas was born, France was a popular vacation spot. Thereafter Italy became the new popular destination and it remains so today. As such Ms. Vaira decided that she would work with Spain since she spoke Spanish and had lived in Madrid for a year. Spain is the second most visited country in the world, attracting many northern Europeans because of the weather and the beaches, however, it still had not drawn many Americans visitors — that was, until the early 2000’s.

It was in this era that The New York Times began to feature frequent articles about Spain. The Times wrote about Fernan Adria, the best chef in the world. This was followed by articles on all the wonderful places to visit on the Iberian peninsula and on the fantastic food scene in Barcelona and San Sebastian. They began recognizing the importance of the train system in Spain, one of the top three in the world as well as the large. Art was also gradually becoming a focus due to the expanding collection of art at museums like the Prado and Pablo Picasso’s famous Guernica painting coming to Madrid in 1981. Spain became a new country with new hotels and restaurants. Finally Americans becang to travel to Spain. 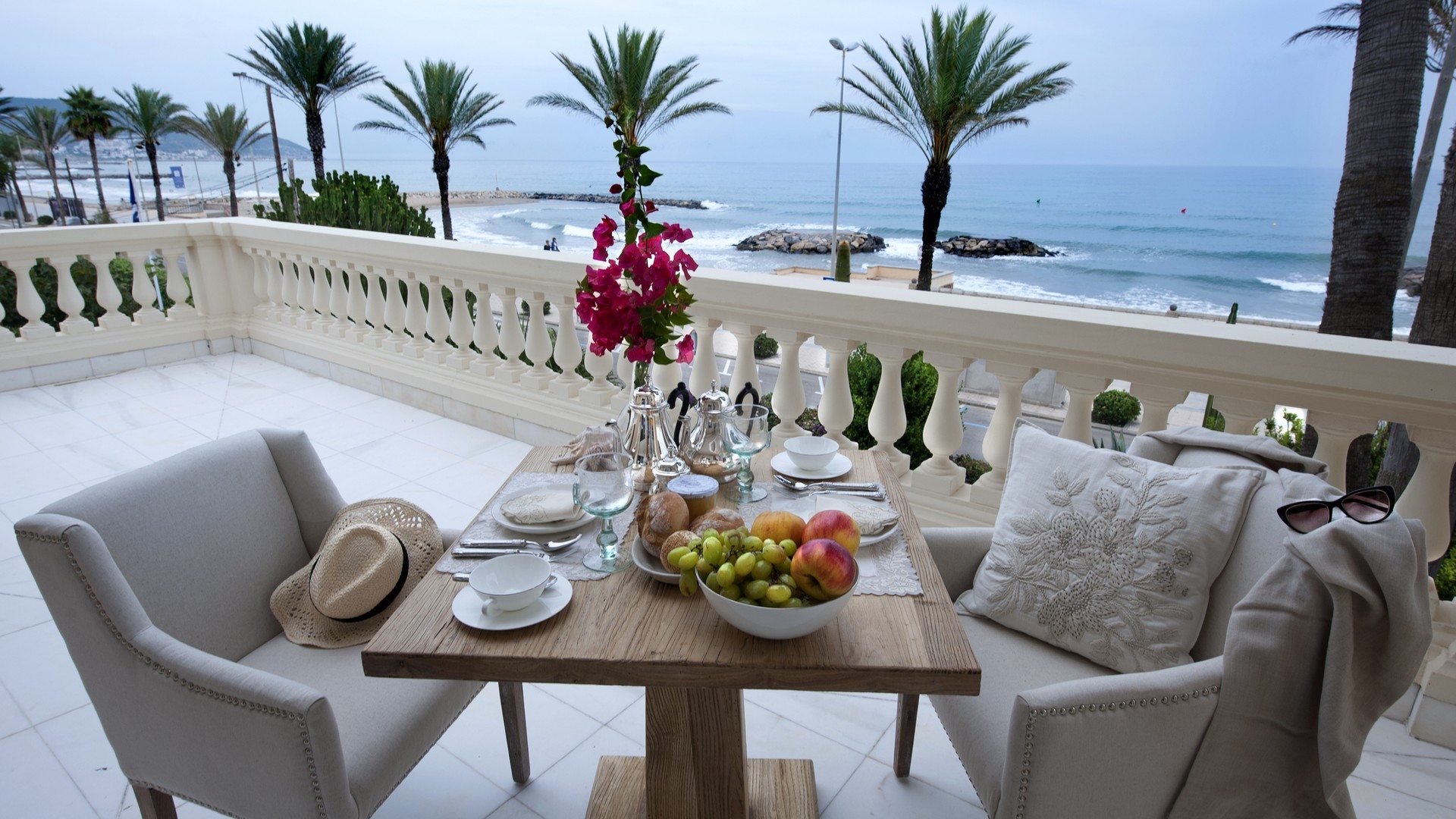 El Sol was recognized by Conde Nast Traveler Magazine as “the go to company” for Spanish villa rentals for eight years followed by recommendations from Travel and Leisure. It appeared in Town and Country Spring Travel Issue, again representing high end luxury villas in Spain along with an article in The Wall Street Journal. Trip Advisor’s Wendy Perrin recommends El Sol Villas for Spanish luxury villas and El Sol has been in many European magazines as well.