Unique Holidays & Making a Difference in Myanmar with Amara

Colourful local culture, awe-inspiring temples, lush mountains and secluded beaches are what draw many to magical Myanmar. But, more than anything, it’s the incredibly genuine, warm and welcoming people that make visiting the country such a special, once-in-a-lifetime experience. Our experts at Amara Group offer visitors an intimate connection with the Burmese via their resorts, cruises and charitable foundation. We caught up with Zenaida des Aubris of Amara to discover their unique travel options and humanitarian efforts.

Cut off from the rest of the world for forty years, Myanmar (formerly known as Burma) opened its doors to tourism in 1996 and has become more accessible since the end of the military junta in 2010. The Amara Group was one of the first to bring foreign tourists to the country with the opening of the Mountain Resort in 2001. Found near Kalaw, the resort is set in a British colonial home deep in the Shan Mountains east of Lake Inle. Originally built in 1909, the property and its lovely grounds have been carefully restored and developed into an exclusive hotel with just ten rooms. 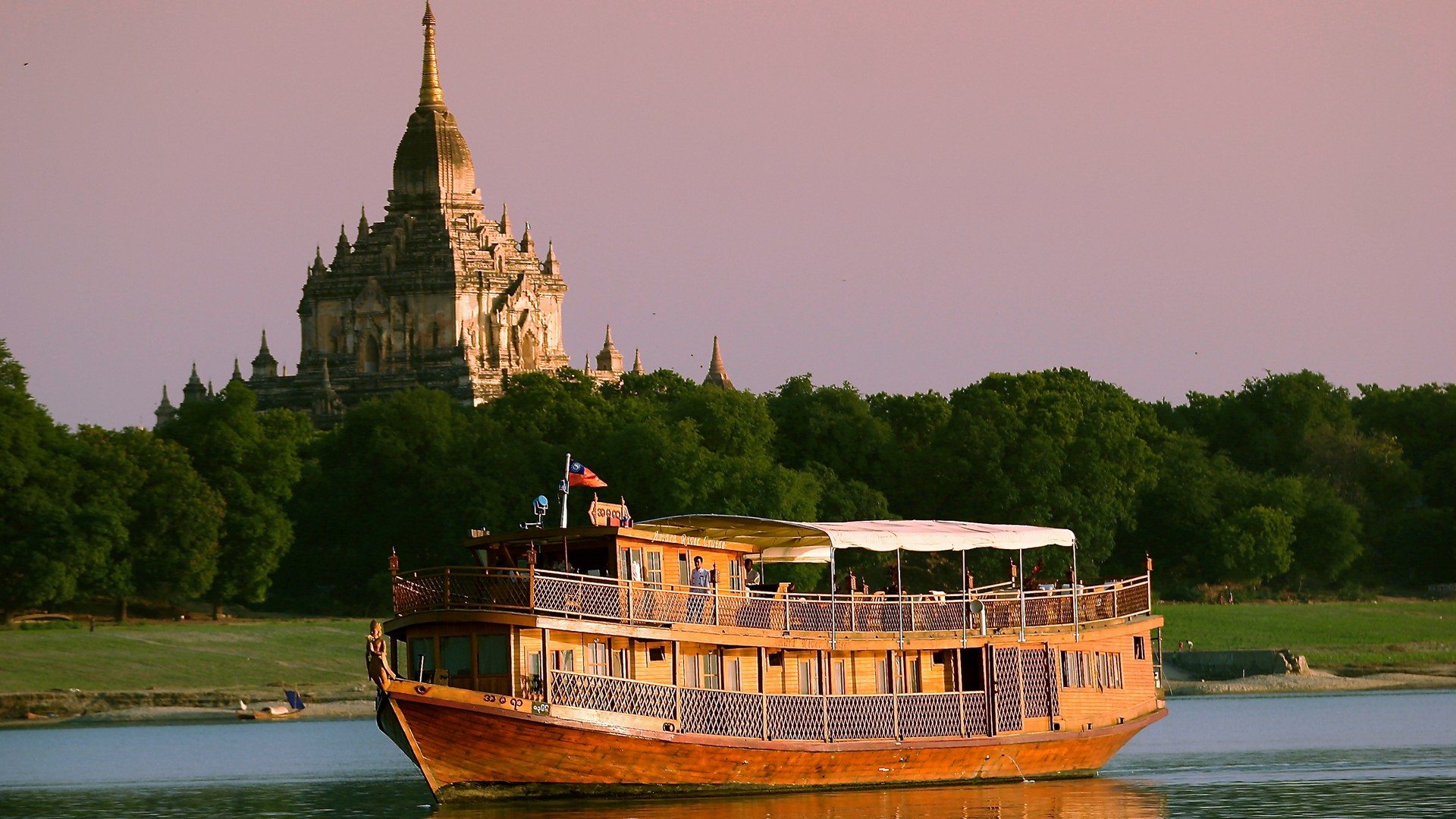 In 2003 Amara went on to launch the private River Cruises. These take place on two gorgeous teak boats built by local craftsmen that accommodate from ten to fourteen passengers. The boats sail down the Irrawaddy river allowing you to experience the highlights of the country from its riverbanks. As you float along you’ll pass villages, temples and other important historic sites. As the cruises are private, the exact itinerary, stops and activities can be custom designed to suit your pace and interests. 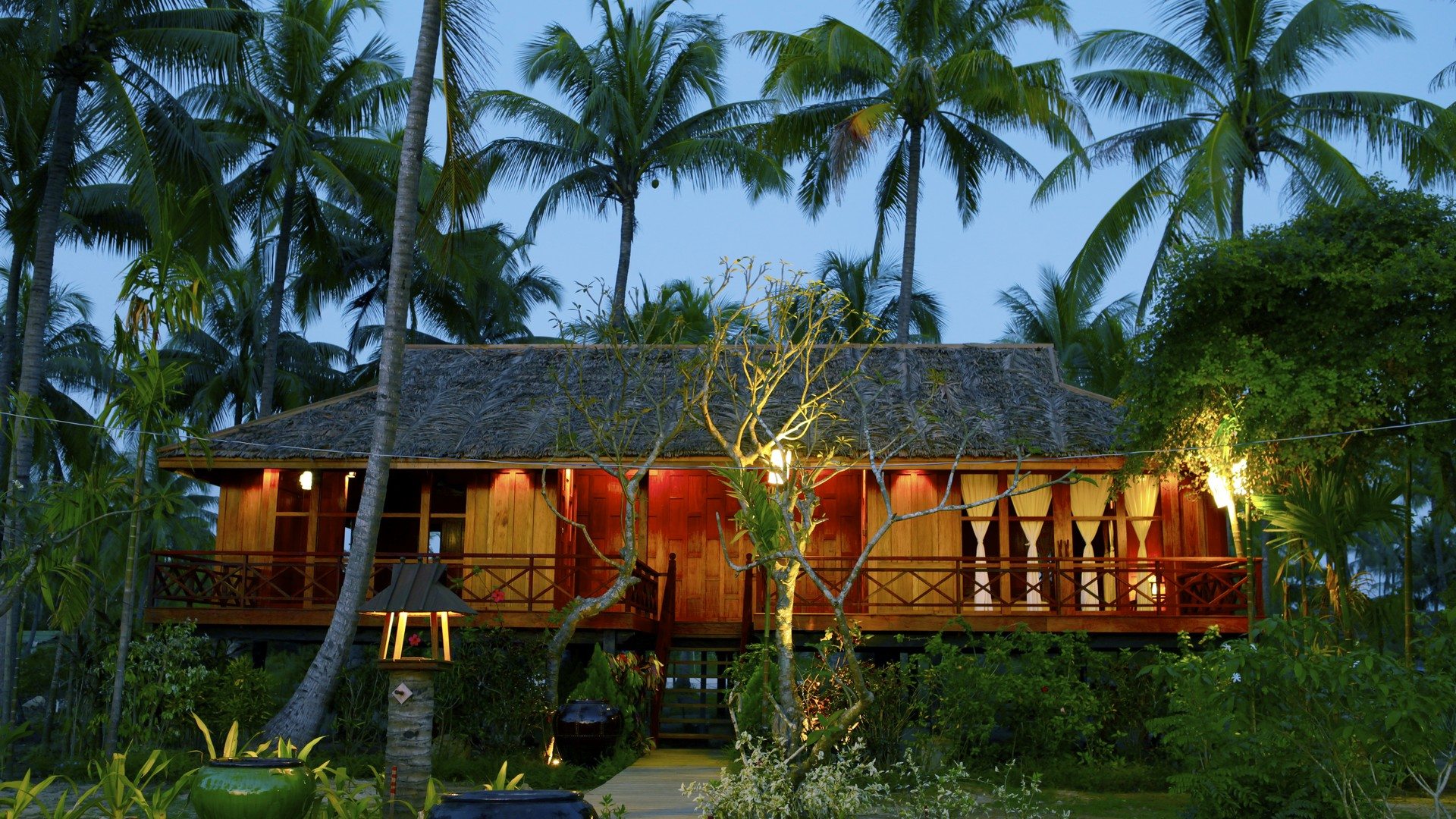 The third addition to Amara’s diverse offerings is the eco-friendly Ocean Resort. It’s situated on one of Southeast Asia’s prettiest and most secluded beaches, Ngapali Beach, around 400 kilometers northwest of Yangon on the Gulf of Bengal. The twenty-six 70 square-meter teak bungalows have a 40 square-meter terrace with spectacular views of the sea and the Rakhine Mountains. The boutique luxury resort also has a swimming pool, spa facilities and restaurant which serves local specialties, Asian and Mediterranean cuisine using freshly caught fish as well as produce from its own organic garden. 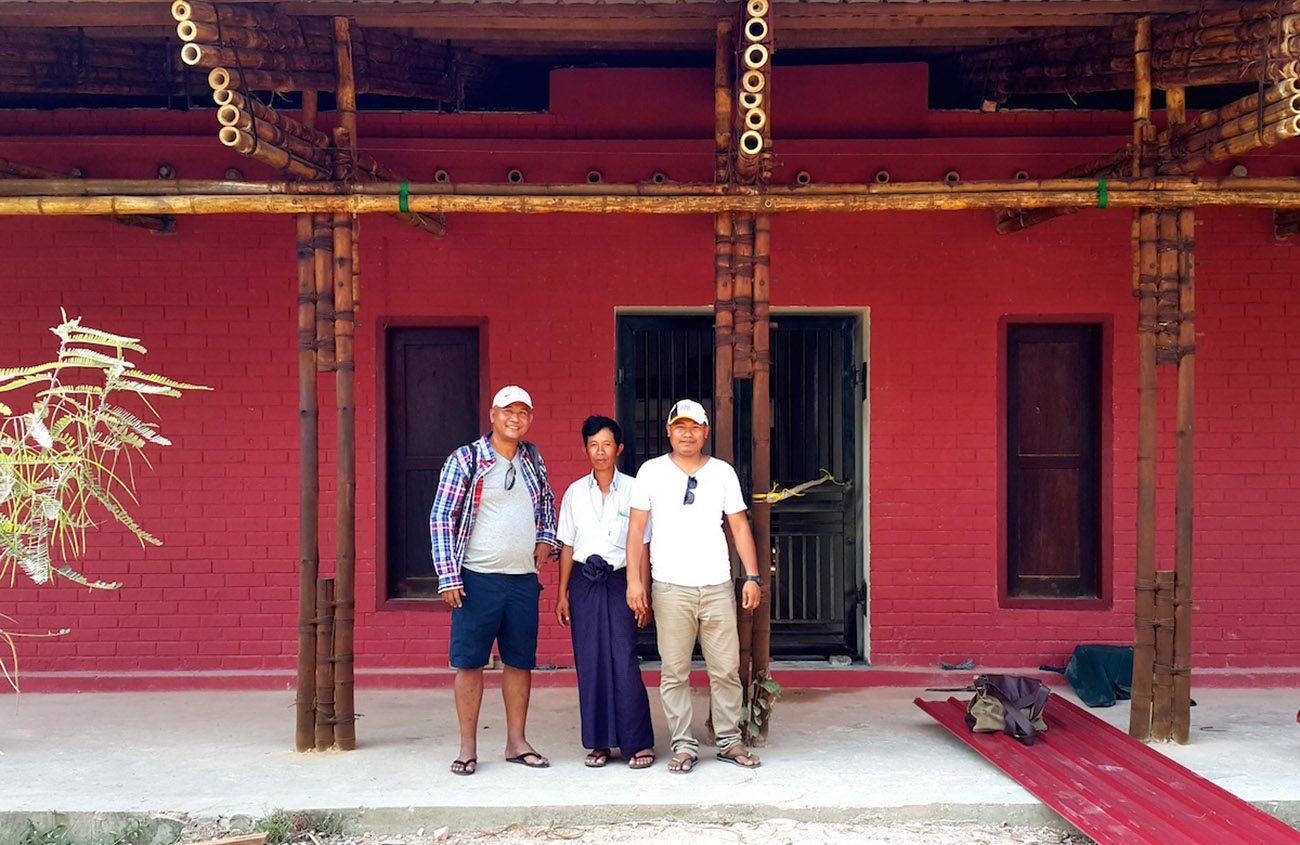 The Amara experience always involves interaction with the Burmese, whether it be with the friendly staff or through visits to meet local villagers. However, the group has gone a step further with the creation of the Amara Foundation. It was established by the Burmese-born Kalayar Moe after the devastating cyclone Nargis which hit the country in May 2008. This astonishingly natural catastrophe caused 138,000 casualties and unimaginable damage to the region. The objective of the Amara Foundation is to improve the living conditions of the people of Myanmar by means of sustainable and long-term development assistance. It has both a Burmese and German charitable entity. 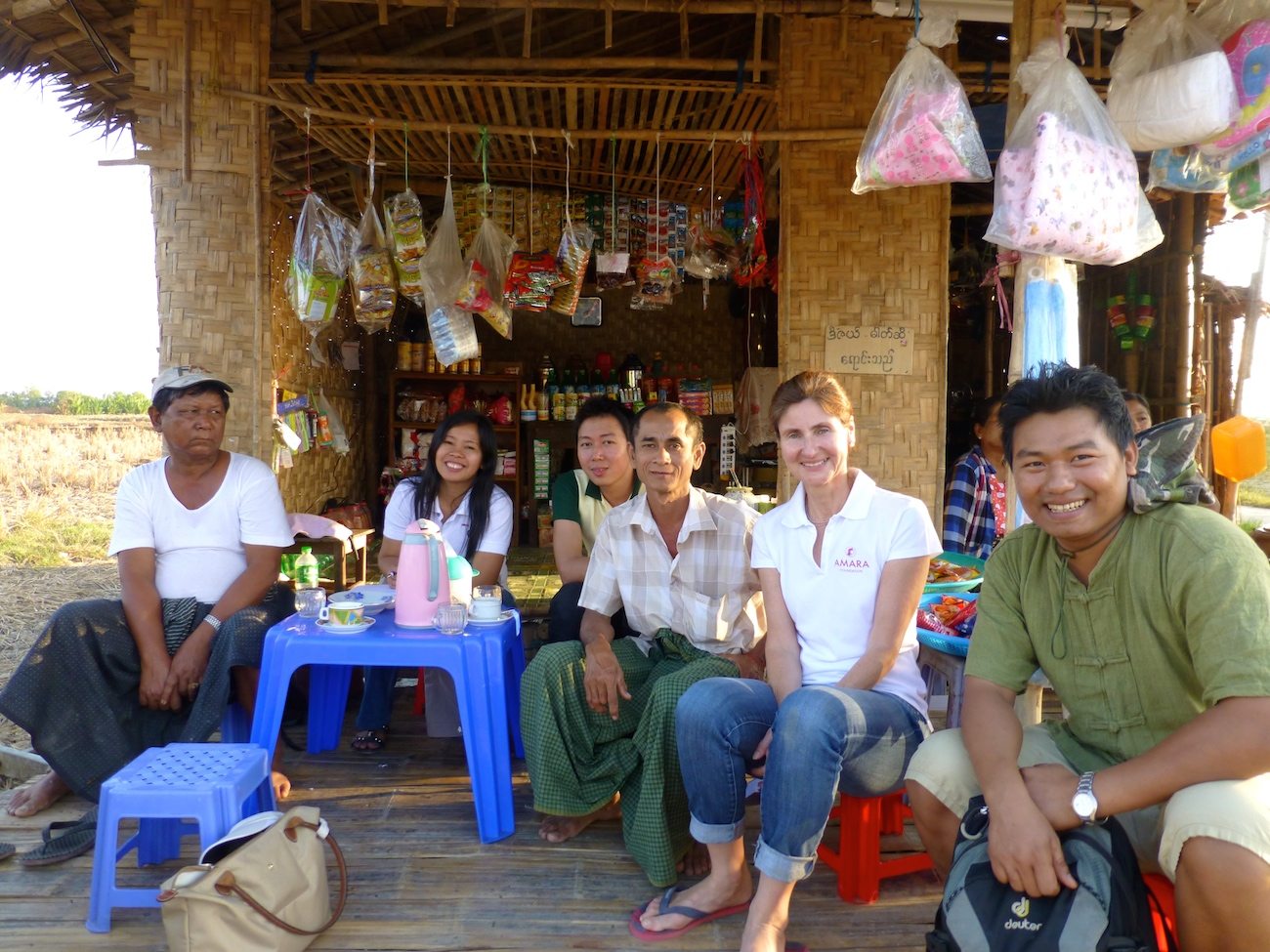 Daniela Hertz, Chairperson of the Board of the Amara Foundation, visiting the projects

Kalayar Moe, an entrepreneur, has set up numerous relief projects in Myanmar. Thanks to Ms. Moe’s dedication the Amara Foundation was able to provide comprehensive and immediate relief in the aftermath of typhoon Nargis. Since then, the geographical focus of the foundation’s work has been the Irrawaddy Delta, which was especially hard-hit by the disaster.
The projects focus on medical care and education. These include the building of hospitals and schools, and the setting up of mobile clinics, as well as the employment and training of physicians, nurses and teachers. As the foundation’s work progresses, it plans to expand its medical network to cater more effectively to the population’s basic needs and to create urgently needed education possibilities via the construction and upkeep of primary and secondary schools, as well as adult education programmes. 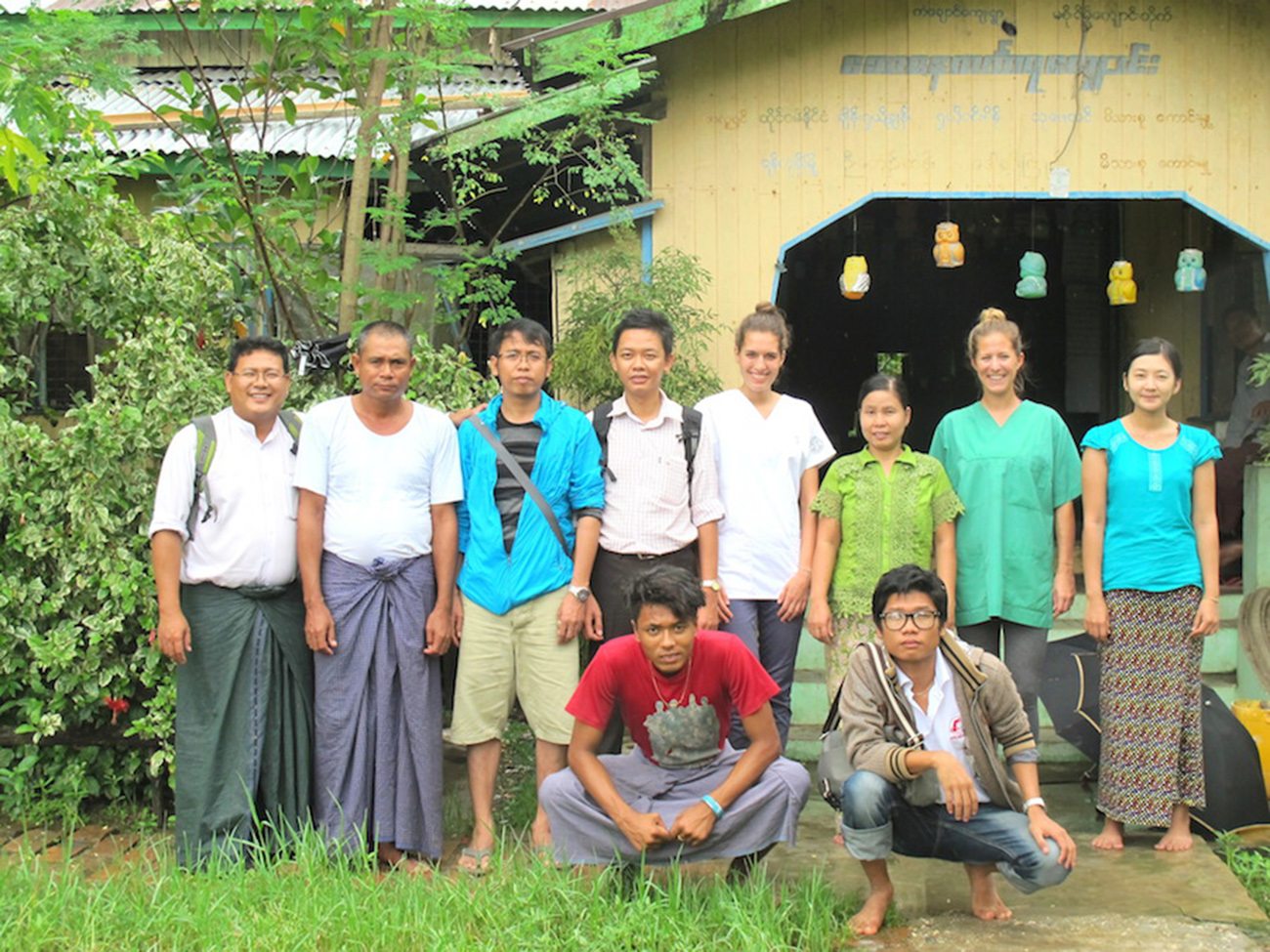 The Foundation builds cultural bridges by coordinating volunteer efforts of foreign healthcare and education professionals. Recently, its mobile clinic welcomed two young German dentists (pictured above) who offered their services to in the Delta for a three-week period.

A portion of the cost stays at any of the Amara resorts goes towards the work of the foundation. Design an exceptionally enriching holiday and make a difference by contacting Amara Group.