WATCH THE DAWN
There is nothing like sunrise. And there is nothing like witnessing it in an incredible landscape. Why not try Gisborne (pictured above), the easternmost city on New Zealand’s North Island and the first major city to see the sun come up. The vistas are magical and once that sun bursts upon the horizon you’ll breathe deep and think there’s no better way to start your day.

Photographs fade and souvenirs get broken, trashed or forgotten. But get a Maori-style tattoo and you’ll remember your New Zealand trip forever. Traditionally they were the mark of a warrior and you’ll need the strength and stamina of a warrior to endure the pain of ta moko, where designs are literally incised with a hammer and chisel into your skin. Find some of the best trained ta moko artists in Rotorua and Auckland.

There’s nothing as refreshing as feeling the splash of a cool, rippling waterfall upon your head outside in nature’s wilds. Cool water to swim in, jungle landscapes to take in – pure unadulterated invigoration. One of the loveliest to jump in is Rainbow Falls in Kerikeri. Walk the riverside trail, nipping between kauri and totara trees before coming out at this most stunning of waterfalls. Take a moment to gaze at its beauty as it tumbles over volcanic basalt into a picture-perfect plunge pool but not too long. The water’s calling you. Jump! 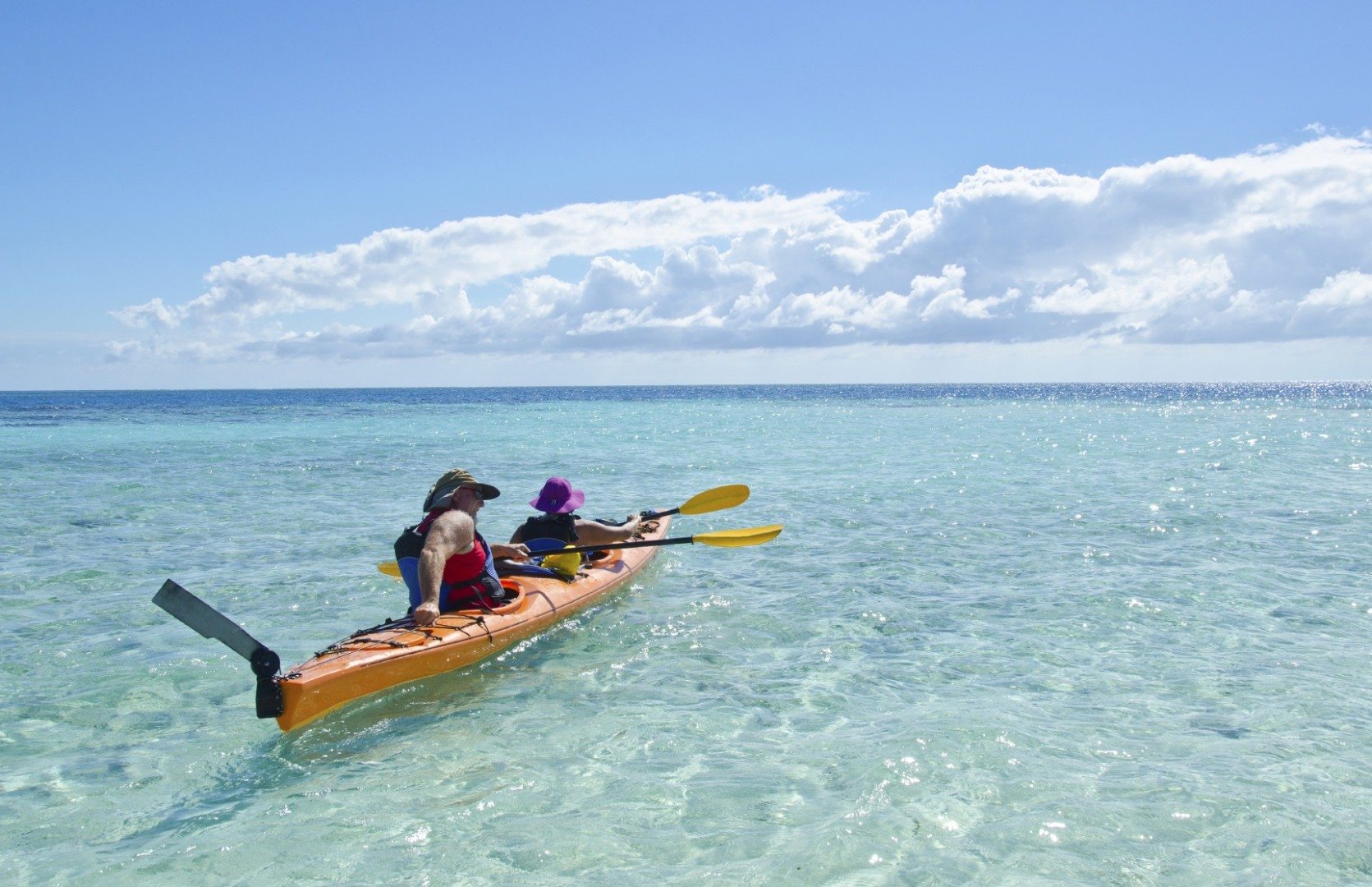 Not only will you learn how to kayak on the waves you’ll see some of the most incredible wildlife the world has to offer. At Kaikoura’s kayak school you’ll paddle out to sea and catch sight of seals, dolphins and even migrating whales. And we’re not promising anything but you might even get to witness a pod of orcas who live in the area. Yep, like we said at the top this is once-in-a-lifetime stuff.

Though the New Zealand national team is over in the UK at the moment enjoying the Rugby World Cup, one thing not to miss when here is a rugby match. Alongside cricket, and even more so, it is the sport that rules this nation. Every weekend over 100,000 people play the game and fans support their local teams in huge numbers. Why not visit Yarrow Stadium in New Plymouth for a match – with Mount Taranaki looming in the background you’ll be sucked in to the passionate atmosphere and find yourself screaming your lungs out in support.

A NIGHT AT THE ZOO

Lots of national museums around the world run night visits where you can sleep over but did you ever imagine you could do it at a zoo. You can at Wellington Zoo but it’s involves some work. On special nights, from 7pm to 9.30am you book yourself in to stay and take part with the keepers in feeding and managing the animals. You’ll sleep looking over Monkey Island and wake up to the sounds of wild animals at dawn then help mucking out before your experience ends.

GLOW IN THE DARK

One incredible to visit is the Waitomo Glowworm Caves – yes glowworms do exist! These magical caves have a huge population of Arachnocampa luminosa, as glowworms are known, and they light up the dark with an spooky blue glow. Take a boat ride through the subterranean grotto and crane your neck to see thousands of them clinging to the ceiling, glittering like stars in the sky.

There’s nothing like walking for clearing the mind and filling the lungs and New Zealand has some of the best (and longest) hiking trails on the planet. Like Te Araroa. Opened in 2011, the 3000km trail links Cape Reinga, at the north end of North Island to Bluff at the south end of South Island. Course you don’t have to do it all – that would take 120 days! 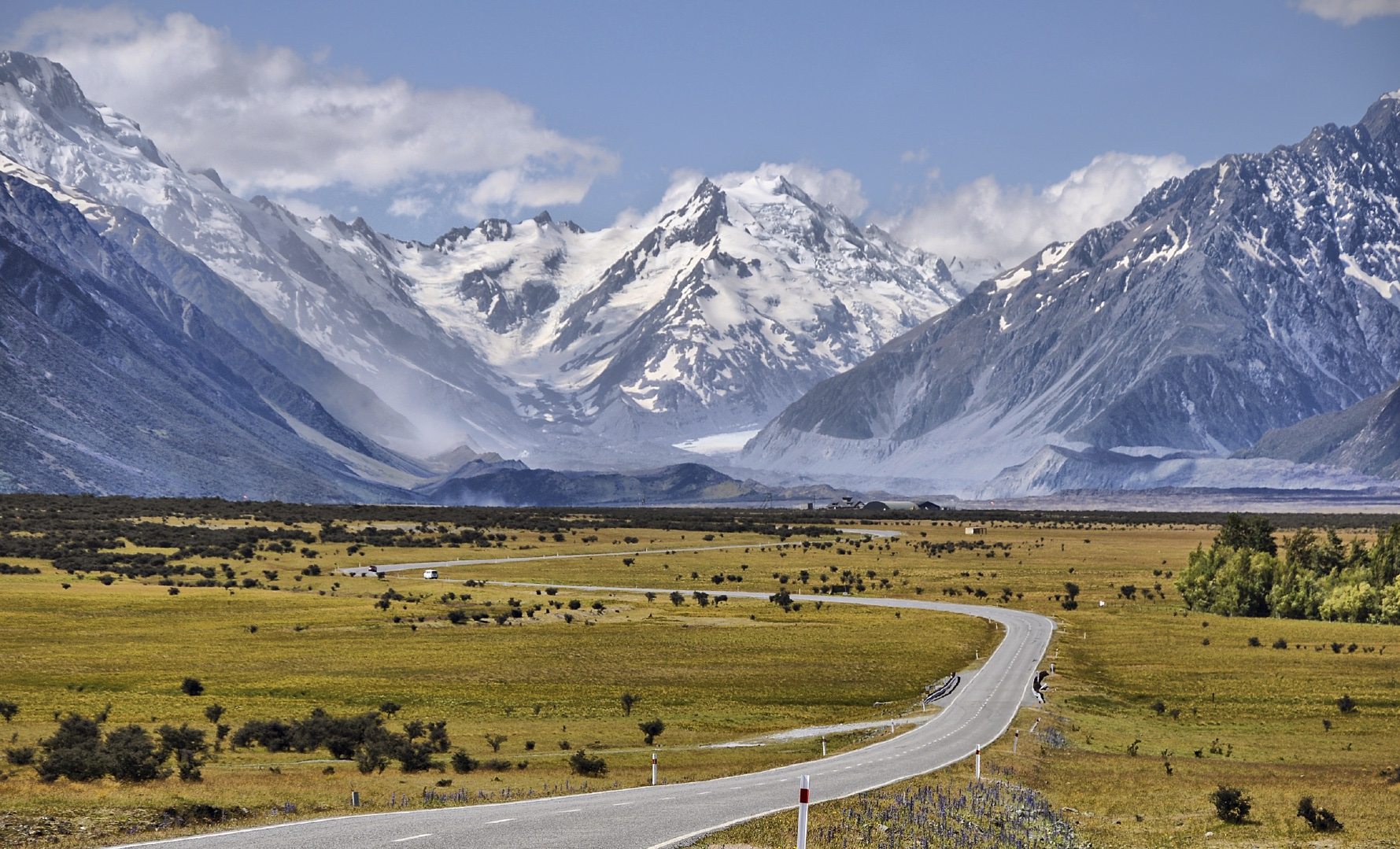 If you love helicopters, mountain biking and stunning landscapes you’ll love going heli-biking in Wanaka. Fly up in the chopper, circle Mount Cook, New Zealand’s highest mountain, travel over the three giant lakes and marvel at the views then land at 2200m for the beginning of the country’s highest mountain-bike trail. It starts with a dual single track weaving it’s way across the ridgeline, then moves into rolling hills as you get lower down and finally ending at Wanaka’s oldest pub. Heli-biking, hell yeah!

Skiing in New Zealand happens during the northern hemisphere’s summer so right now it’s pretty much coming to the end of season but one of the best places to keep skiing till the end of October is on Mount Ruapehu on North Island. Here, the twin resorts of Whakapapa and Turoa have some of the country’s biggest and best slopes as well as its best après-ski.